Journalism is a profession that enlightens ordinary people about current hot topics whether they are related to politics, environment, military, power, war, or anything. The spread of journalism is casting light on two aspects of society, the one that raises the voice for truth and the other that conceals the truth with misinformation.

A similar state can be detected in environmental journalism. Specialists are continually raising awareness related to climate change for decades and no one seems interested to bat an eye. Rather, what could be clearly seen is that important and influential personalities are contaminating truth with falsehood.

Environmental journalism is all about highlighting current environmental affairs that certainly include previous environmental issues that date back to the pre-industrial era, after the industrial revolution, and the future of Earth based on current statistics. It often involves the information related to the ecosystem of the Earth that is being degraded by anthropogenic activities causing extreme damage to the environment, wildlife, and humans also.

The main purpose of environmental journalism is to raise awareness among people about what’s happening in their surroundings and how it would cost them in any way.

Environmental journalism sheds light on commonly occurring environmental problems such as the discharge of effluents from industries to open waterways, illegal activities such as mining, hunting, poaching, air emissions from factories, deforestation, etc.

Check out What is Greenwashing? – Types and Negative Effects

Well, this question is interesting because underdeveloped and developing countries are facing the brunt of climate change. The people and children living in these areas are likely to experience extreme consequences.

Climate change is causing water scarcity, water pollution, extreme weather events, global warming, heatwaves, wildfires, etc. In such scenarios, environmental journalism can play a crucial role in raising awareness and educating people about the ongoing and upcoming climate crisis. An awareness campaign would make people aware of their next step. Read how climate change is affecting water availability around the world.

Another important feature of this profession is that it points out the environmental injustice that is prevalent in many areas of the world and how people of different races are being treated and what are their problems.

The importance of environmental journalism cannot be denied nowadays. However, the growing importance of this profession has led to an increased danger for activists. Some of the common threats are loss of job, political pressure, verbal and physical abuse and even death, etc.

Several reports have stated that every year many environmental journalists around the globe are assassinated when they try to raise local environmental issues caused by strong agencies active in certain regions. A notable example is the Chipko movement when women were killed when they tried to stop cutting trees. A sad reality is that most of the environmental damage is done by big corporations or influential people or even powerful governments which want to keep the truth hidden and silence the people trying to raise awareness against their illegal or unlawful acts against humanity. It is easy for them to silence these voices than face the brunt of the public anger. Speaking the truth is certainly becoming more difficult, but this is what makes it our duty.

Another danger to Environmental journalism is the fact that not all journalists are honest with their job and spread misinformation and false news just for personal benefits and mislead the public. A common example would be how many journalists wanted us to believe Climate Change was a hoax. Corporations lobby for what benefits them and even have some journalists on their payroll so it is always good to keep your eyes and ears open and read multiple views on an issue before forming an opinion about it or better still, talking to people who are directly effected by the events or policies in consideration.

Despite facing challenges from influencing authorities, environmental journalists will keep updating people about the current and future climate crises that are not far from reaching us. We must realize that we are being tricked by powerful leaders who on one hand try to depict they are doing something for nature, on the other hand paying considerable funds in order to suppress the truth. In this age of advancing technology, the importance of environmental journalism has grown to such an extent that it is inevitable to identify environmental damages.

Also, check out Pretentious Environmentalism and no Implementation Is Harmful 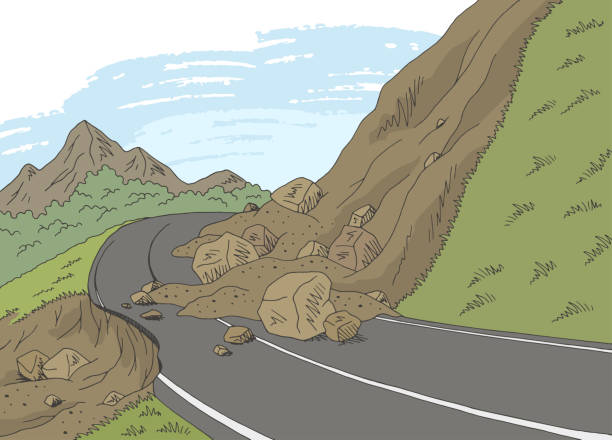 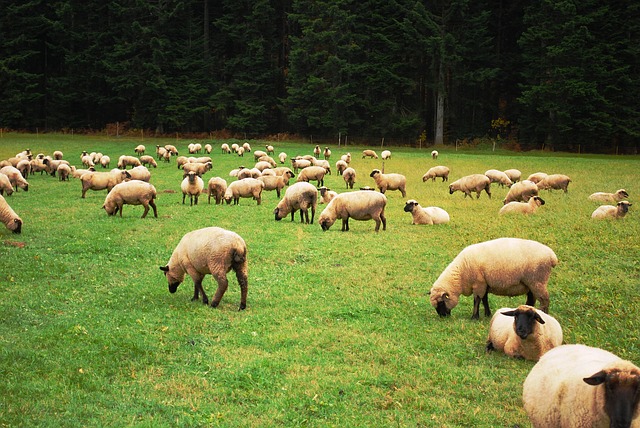 Consequences of Climate Change on Pastoralists in Pakistan 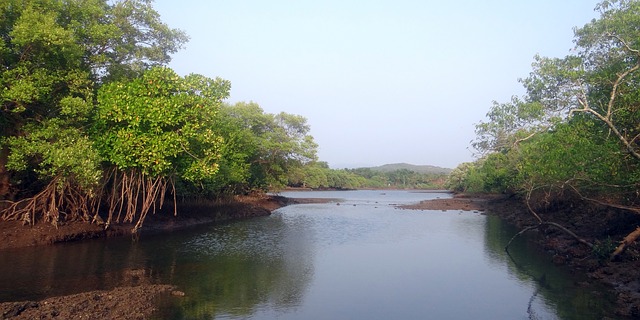