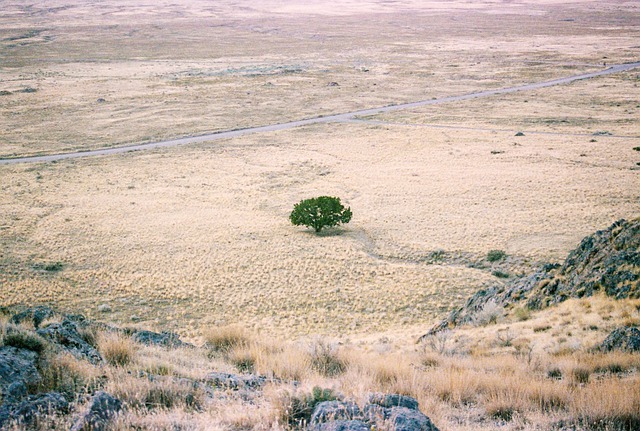 Water Scarcity: Water scarcity in simple terms is defined as insufficient or depleted freshwater resources that can no longer serve the standard water demand of a particular area.

Water Scarcity Crisis: Humans on Earth are experiencing water scarcity crisis. How this crisis emerged is solely related to human activities. Naturally, some areas are water deficient while others are having abundant freshwater resources. However, the demand for freshwater has increased as the global population is increasing.

Along with many environmental issues, the water scarcity crisis in Pakistan is the biggest issue that cannot or must not be ignored. In the country, a considerable portion of the population doesn’t have access to freshwater resources. People living in Sindh and Balochistan are facing acute water shortage problems. It is often heard in the news that the government will install desalination plants to meet water demand specifically in desert regions but practical implementation of the announced statements is unseen. [Also read: Water Crisis in Pakistan- Current and Future]

The reasons for the water scarcity crisis in Pakistan are mentioned below.

2. Inadequate Water Management: There is a lack of adequate management practices in Pakistan. The old traditional irrigation system is one of the examples.

3. Depleting  Aquifers: The underground aquifers are not getting recharged due to the high demand for water.

Water scarcity leads to many other problems. Few effects of the water scarcity crisis in Pakistan are mentioned below.

1. Lack of Drinking Water: Water scarcity will lead to the unavailability of drinking water. Many people in the country do not have access to drinking water. [Also check out: The Projected Future of Water Scarcity Crisis In Pakistan]

2. Less Crop Yield: The high crop production is already damaged due to the water shortage in Pakistan. Fewer crop yields ultimately result in economic crisis as well as food insecurity.

3. Urban Sprawl: Lacking access to freshwater resources is causing people to move towards urban areas for facilities being available there.

5. Insufficient Sanitation: People are not having sufficient sanitation facilities due to water scarcity issues and health problems related to water-borne diseases are common among people.

The solutions to the water scarcity crisis in Pakistan are described below.

1. Improved Irrigation System: There is an immense need to improve and follow new technology related to irrigation systems.

2. Construction of Water Reserves: Water can only be conserved by constructing water reserves such as dams, canals, etc.

3. Awareness through Save Water Campaigns: Public should be made aware of the water scarcity crisis through “save water campaigns”.

4. Rainwater Harvesting: A rainwater harvesting system is one of the solutions that can help in water conservation.

Pakistan is in the process of running out of freshwater resources yet not completely become water scant country. There are presented solutions to the water scarcity crisis and strict implementation and follow-up are required to reverse this process. Unfortunately, the economic crises create hindrances. Individuals at the household level can make a big difference by following water conservation practices. 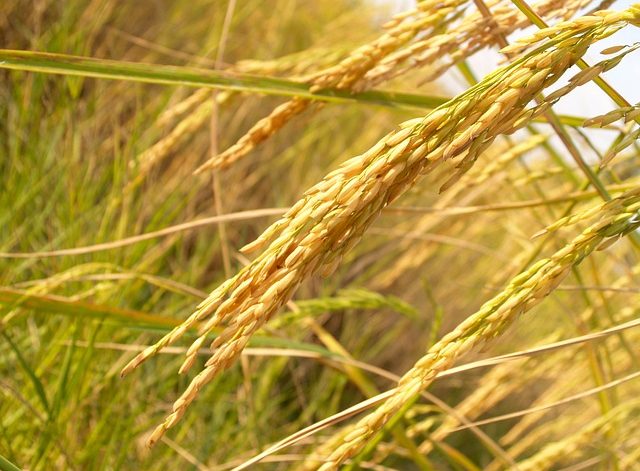 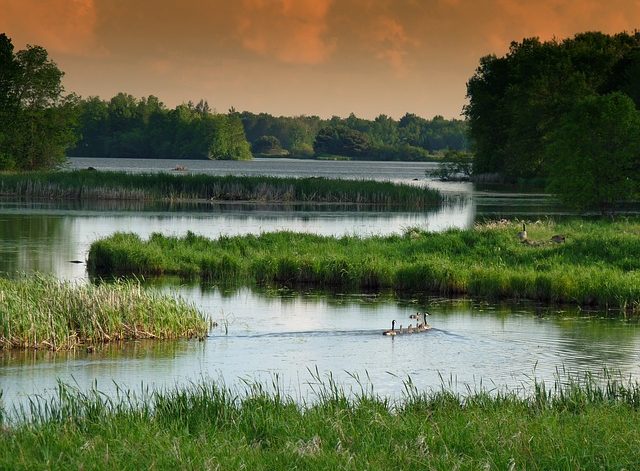 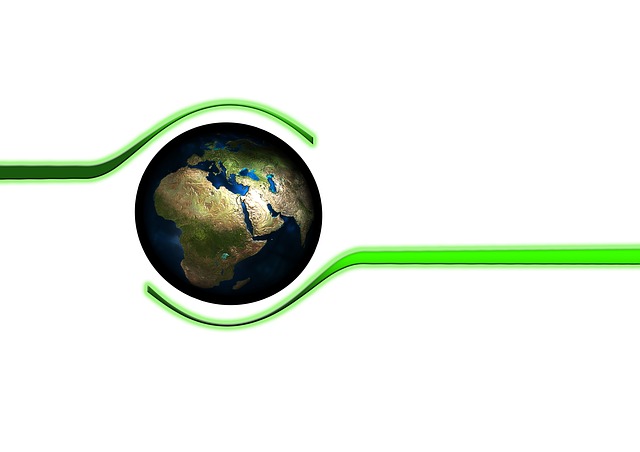