Pakistan has numerous natural resources, water reserves are also among these natural resources. However, the climate changes, increasing water pollution, industrialization, and transboundary pollution, etc all are putting stress on natural water reserves in Pakistan. The country doesn’t have enough water storage capacity to meet the demand for water consumption of 30 days.

For more information on this topic, please read:

South Asia Water War revolves around Pakistan and India. India leaves no stone unturned to create difficulties for Pakistan since independence. Many times military clashes happened between these two countries. At the current time, India has decided to rage war on water resources. It was stated in the UN report that in the future the war among countries will be on water resources and the reason is climate change.

The key points of water conflict between Pakistan and India are politics, mismanagement, and misuse of water resources. Melting glaciers are posing threats to nearby areas in Pakistan and India. The lack of cooperation is triggering the consequences of climate change. India has started constructed dams way back on flowing rivers toward Pakistan.

Long ago, an accord between Pakistan and India was signed that made India obliged to release sufficient water to Pakistan. Later, India started withholding water flow towards Pakistan, and then a water distribution agreement was signed between Pakistan and India in 1960. World Bank acted as a broker between these two nations providing and granting rights to respective nations on the use of Indus River Water. Geographically, Pakistan is a low riparian to India which means India can cut off water flow anytime depriving Pakistan of its rightful western waters. The Indus Water Treaty concluded that Pakistan was granted by western rivers and India by Eastern Rivers. This treaty was taken as a permanent dispute resolution. International funds were included to help Pakistan build canals, barrages, dams along the Indus River Basin.

Tarbela and Mangla have lost 22% storage capacity. Approximately 31 million agricultural lands have rendered unproductive due to water scarcity. Pakistan has saline land that makes up 25% of agricultural land.

Salinity, deforestation, and soil degradation are becoming prevalent issues in Pakistan due to water shortages. The practice of these issues is turning the fertile lands of Pakistan into barren lands.

Indus river dolphin has decreased in number. Many valuable fish species such as Dangri, Shad are vulnerable to extinction.

The possible solutions could be presented in many ways. But both countries have their political concerns, emotions, aggressions toward each other that made solutions difficult to work. Also, the country must raise the issue of Indian Hegemonic aim. Pakistan should fight for its right on all the concerned international forums and demand justice and its rightful waters.

Pakistan should also look for its own way to deal with the water scarcity issue.

One solution could be the strict implementation of policies related to water management.

On a national level, Pakistan could construct small dams, work for desilting already existing dams, and use treated wastewater for irrigation.

The best solution is a cooperation mechanism that is necessary between these two nations in order to deal with the water scarcity issue. But practically this seems unlikely as Indian aggression towards Pakistan has been seen to increase a great deal since PM Modi came into power. India has neglected or ignored many gestured and offers of peace between the two neighbors by Pakistan repeatedly. So a resolution of this issue by cooperation seems unlikely currently.

Pakistan needs comprehensive planning regarding water scarcity that is becoming a prevalent issue in the near future. The ongoing Indian aggression on the water resources is unstoppable and the restricted water could be used during the military clashes, however, Pakistan should learn to deal with the water scarcity issue as soon as possible. The constructions of small water reserves along with water conservation techniques are the best solution to tackle water shortage issues. Pakistan should take legal actions with experts and keep fighting for its rightful waters. Also, the country must bring the Indian hegemonic designs to International Forums that aim to make Pakistan deprived of water resources. 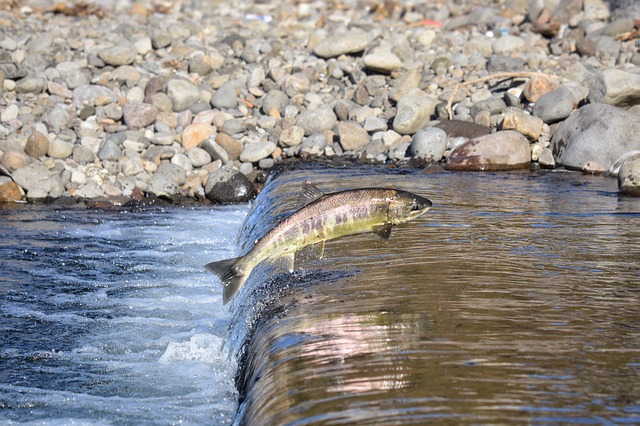 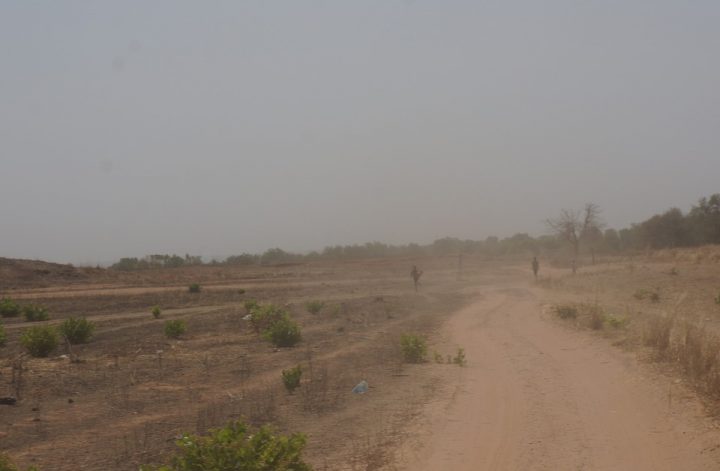