A news source has reported that there is no monitoring system for Himalayan glaciers retreat and this issue has many disastrous consequences associated with the process. Himalayan ranges have the largest number of glaciers but unfortunately, the ice is melting due to increased temperature caused by global warming.

Experts have given their statements by saying that a comprehensive understanding is missing related to the situation in the Himalayan ranges.  What possible hazards it would bring is unknown.

The process of glaciers retreat is dangerous itself because the outcomes are often catastrophic. Rockfall and landslides become common due to thinning out the glaciers. This process has the capability to block rivers and rivers-linked channels, streams, etc said by scientists. It is assumed that Himalayan glaciers retreat would cause severe damage in the area and human settlement will be more vulnerable to its threats.

Due to the complex geography of the Himalayan Mountains, the monitoring system cannot be launched without proper observation. The regions of Hindu Kuch and the Himalayas have more than 50,000 glaciers out of which 30% are under observation.

The outcomes of glaciers retreat are reduced glacier areas and more landslides in the regions. From 1999 to 2018, there are more incidents of landslides and glaciers retreat events have also increased in numbers. Surveys based on satellite images evaluated by scientists have shown that 127 landslide events happened during the period 2009-2018.

It is concluded in the news that the countries that surround the Himalayan mountain ranges could take efficient steps in dealing with this issue. 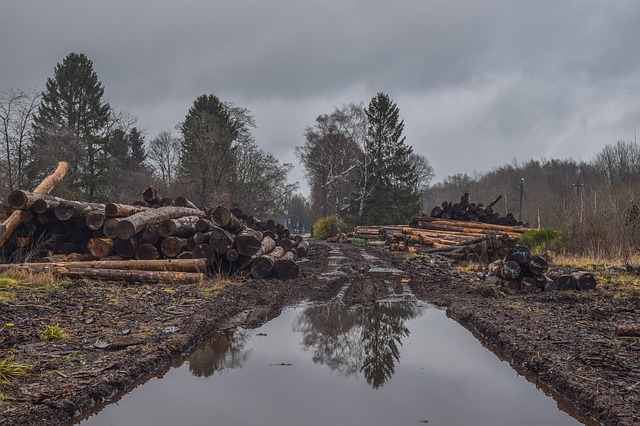