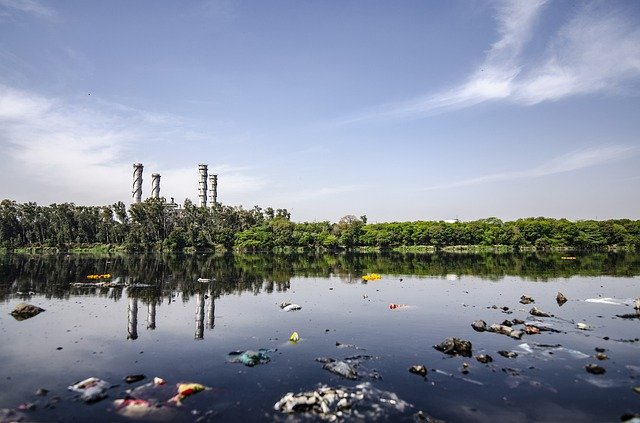 Marine: This term includes anything related to sea or ocean.

Worldwide marine pollution is severely damaging the marine ecosystem, the economy, and the health of living beings.

Point Source Pollution: Point source is defined as an identifiable or single source that is responsible for pollution.

Non-Point Source Pollution: Non-point source is a defused source that causes widespread pollution and does not have a single source like a point source.

Most Affected Areas by Marine Pollution

The most affected areas by marine pollution are coasts. The highest contamination levels in marine water are found along coastlines of underdeveloped nations.

The Dangerous Effects of Marine Pollution on Marine Life and Humans

Plastic waste: The visible pollutant in marine pollution is plastic waste. Plastic has synthetic chemicals that are released into the ocean by the breakdown process. These chemicals are taken up by marine animals and eventually humans. BPA is a chemical found in plastic that is responsible for disturbing hormones, cancer, etc.

Mercury: Mercury is responsible for developmental disorders in infants. It is released into the ocean by mining and coal combustion processes. Cardiovascular-related diseases are caused by a high level of mercury in the human body.

Oil Spills: The global demand for petroleum is increasing day by day and incidents of oil spills are increasing at the same time. The release of crude oil into oceans adversely affects marine organisms and results in habitat destruction of coral reefs. Oil spills cause disorder in food sources and a decrease in oxygen produced by marine photosynthetic organisms.

Pesticides: Pesticides have negative biological effects on marine life and humans. The low-level exposure to pesticides could decrease human fertility.

Nutrients: The nutrients discharge from animal feeds, sewage, and industries into oceans trigger the production of harmful algal blooms. The algal blooms are toxic to humans as well as animals

Non-point sources are major contributors to marine pollution. Land pollution finds its way to oceans. Toxic metals such as mercury and plastic waste are producing detrimental health effects on human and marine life. Marine pollution is widespread ultimately entering the natural cycles of the earth and disturbing food chains.

Marine pollution is not restricted to certain places only. The world leaders should pay attention to increasing marine pollution and launch preventive measures along with effective policies that would help restore the marine ecosystem.

Also, check out Coast of Pakistan and its Environmental Issues 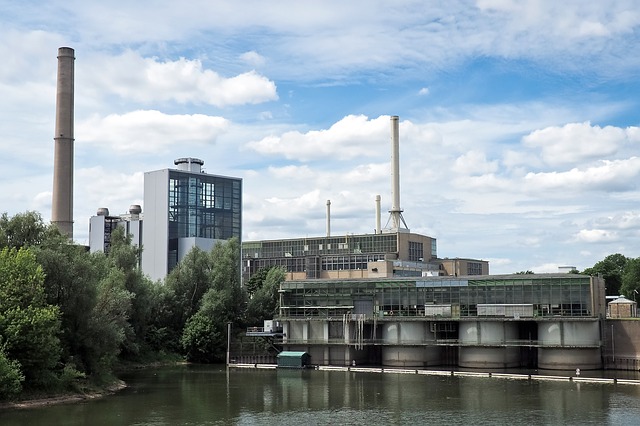 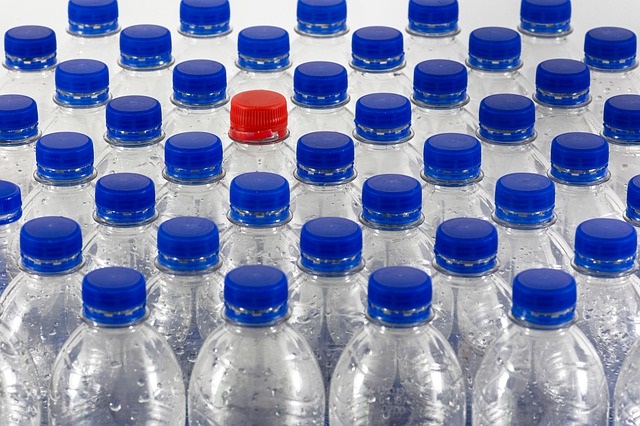