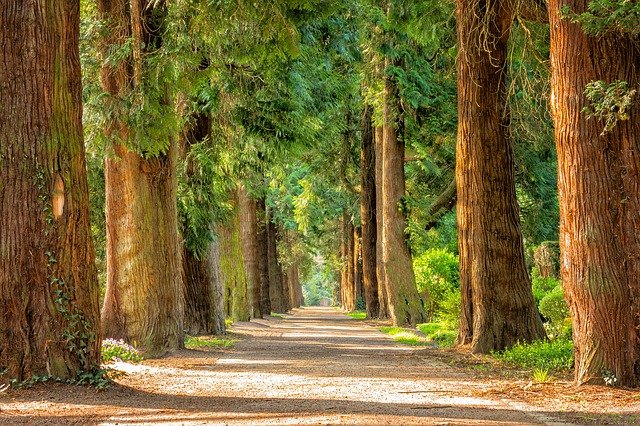 The SAPM highlighted that this inauguration is part of projects launched by the Prime Minister specifically Protected Areas Initiatives. The aim of this initiative is to make sure of sustainable management and protection of the forest cover present in Chakwal. Further, he pointed out that the certain protected areas have years old civilization and it would connect to heritage and historical tourism gradually followed by eco-tourism.

Malik Amin briefed about three interventions being formed to make natives part of this initiative. These interventions were hiring local forest guards, wild olives production after the grafting process, and honey production by breeding honey bees. These entire steps would benefit the local community. The wild olive forest is present in the nature parks of Chakwal and would carry fruit after two years following grafting. Honey production is part of the 10 billion tree tsunami project launched by Prime Minister Imran Khan.

Malik Amin, SAPM described the historic perspective of the located areas. He continued as the area of nature parks was once the cradle of old heritage. The strategic location of Nandana Fort in the area enabled Al-Beruni to calculate Earth’s circumference. The long-forgotten historical heritage of this area now will be restored by initiatives involving ecotourism projects. Tourists will be entertained with adequate facilities in the areas.

He answered the question by saying that the Government of Punjab Government was responsible for infrastructure development in those areas that in return would increase revenue at the district level. The natives would be made aware of wildlife protection by arranging awareness sessions and spreading education. Illegal trading, killing, hunting, and poaching would be completely restricted in Nature Parks.

The SAPM informed that 10 walking trails were built in nature parks that would attract tourists and hikers. Concluding his interview he stated that these places are famous for having histories related to Muslim, Sikh, and Hindu communities.

Also, check out The Government of Punjab is Selling Saplings for 2 Rupees 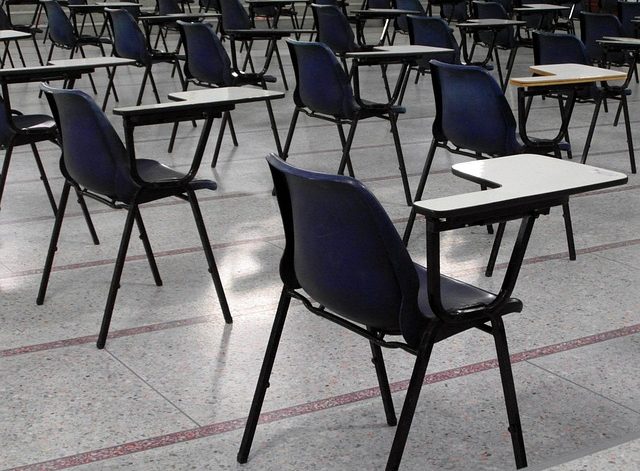 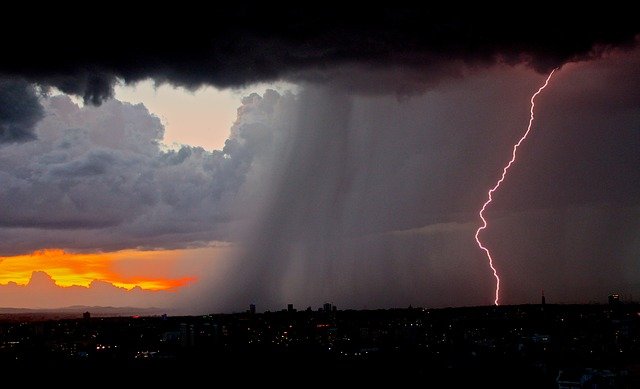 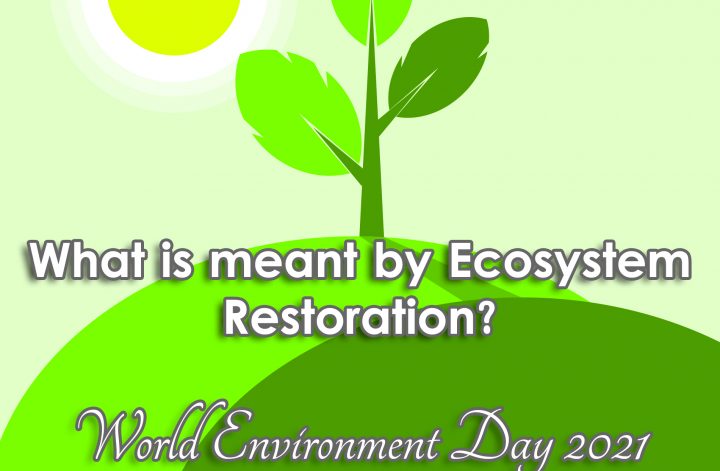