INDUS WATER TREATY – A WATER DISPUTE AMONG INDIA AND PAKISTAN

When there is talk about the water scarcity crisis in Pakistan, we never forget the root cause of dry rivers i.e. India holding water that belongs to Pakistan according to Indus Water Treaty 1960. The treaty was signed between the two countries as a resolution to water conflicts between India and Pakistan.

Nevertheless, India violated and has been continuously violating the treaty. The country has a clear intention to leave Pakistan barren and isolated. Political conflicts require wise political solutions. Until Pakistan makes its way out of the FATF grey list, there seems no reliable solution to the hegemony of India in South Asia.

Millions of people living in Pakistan don’t have access to clean/portable water. According to IMF, Pakistan will become a water scant country till 2025.

Published research has given an estimated percentage of water waste that is 60% and the cause is the poor irrigation system. Pakistan is a developing country where modern technology has not yet fully employed. The reasons for this are finance, maintenance of equipment, personnel education and above all unemployment. The daily demand for potable water is increasing due to the increasing population.

Acute water shortage would have severe impacts on the economy of Pakistan. The agrarian country has a huge population linked with the agriculture sector. 20% of the national GDP is covered by agriculture.

A study has reported that Pakistan will suffer GDP losses that might range 11.7% and welfare losses up to 10.9 billion by 2030.

The regions where people don’t have access to drinking water are dying from thirst.

POSSIBLE MEASURES THAT MUST BE ADOPTED URGENTLY

The year 2025 is not far, climate change is already showing its havoc on the country. Published research has reported that the possible solutions to the water scarcity crisis must be adopted soon enough in order to combat the consequences of water shortage.

Another published research has suggested drought-tolerant crops as a solution to the water scarcity crisis in Pakistan.

WATER POLICY – COULD IT BE A POSSIBLE SOLUTION TO THE WATER SCARCITY CRISIS IN PAKISTAN?

The water shortage issue cannot vanish overnight. It can only be addressed at the provincial and national levels. Water policy that includes improved water management strategies, as well as the quality of potable water, must soon be implemented at the national level.

It takes two hands to clap. The proposed solutions to the water scarcity crisis in Pakistan not only require government actions but as residents of beautiful country – Pakistan – how vigilantly we are putting efforts in conserving water is equally important. The government and Pakistani people must unify in order to deal with water scarcity issues at household, provincial and national levels.

The projected future of the water scarcity crisis in Pakistan could only be dealt with fundamental approaches. Pakistan is a water-stressed country and soon runs out of water reserves. The government has taken several initiatives (billion tree tsunami project, miyawaki urban forest) to tackle the ongoing impacts of climate change on Pakistan. The national water policy must be reformed and effective implementation may prove out as an efficient effort. 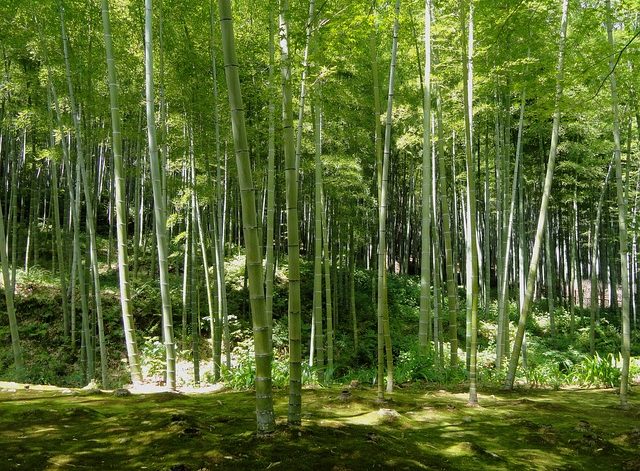 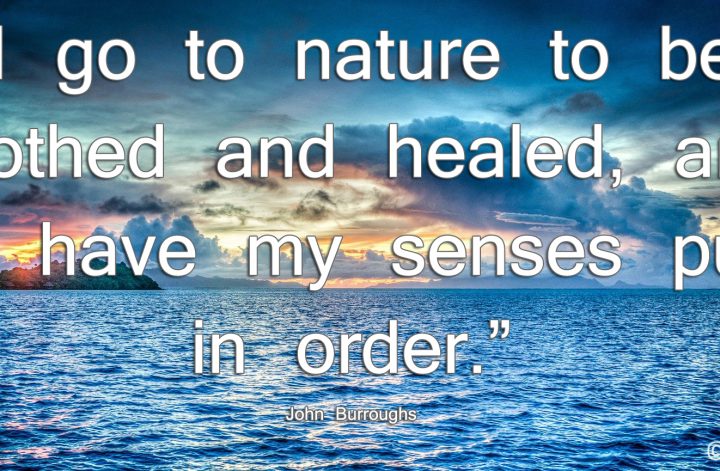