Effect of Climate Change on Punjab Province of Pakistan

Climate change and its effects can be seen around the world with its influence on water industry, our biodiversity and forests. It also has impacts on our health and socio-economic conditions. A report published by the Intergovernmental Panel on Climate Change stated that the under developed and poorly developed nations are more on the verge of climate change and are more susceptible to its effects. This can be seen whenever any climatic disaster occurs in such area the poor are more affected due to lack of communication and resources.

Human made activities i.e., anthropogenic activities are the major cause for such climate related disasters and the people with low wages are highly affected. The release of the green house gases and consumption of fossil fuels has significantly increased after the industrial revolution. These gases remain in the atmosphere for a long period of time and warm the planet in turn. Pakistan is one of the countries that are and will be highly affected by the effects of climate change and no part of Pakistan will be safe from its impacts.

Punjab province is located in the east of Pakistan. Lahore is the provincial capital while it shares borders with the Indian Punjab in the east central part. The name Punjab is derived from the words “panj” which means five and “aab” which means water, and as there are five rivers named Jhelum, Chenab, Ravi, Beas, Sutlej in the province. It is the second largest province in area after Balochistan and the most densely populated province. The total area is  is more than 200,000 square km. The total population is more than 91,000000.

The area of Punjab is mostly made up of alluvial plain due to the river Indus and its tributaries. The slope is from northeast towards southeast and rises between the rivers. There are a variety of landform in the alluvial plain as the active floodplain is flooded during monsoon season while the meander floodplain is adjacent to the active floodplain and have abandoned channels. The northern parts of the province are hilly areas like Murree and Islamabad etc. The Punjab province lies in the monsoon region. The temperature has variations during seasons. The temperature during the June is average 30 ˚C and less than 10 ˚C in the January and can reach subzero temperatures in certain areas. The precipitation annually decreases from north to south or southwest, about 23 inches Lahore and 7 inches in Multan. There is more rainfall in the northern areas than in the plain areas.

Following are some impacts of Climate Change on the Province of Punjab, Pakistan:

The Punjab province is in the arid and semi- arid climatic zone that is the reason they exist in drought-stricken region. Though drought is natural phenomenon but the damage caused is related to the exposure of the society. The Intergovernmental Panel of Climate Change has reported in their report on climate change, that Asian regions will experience an increase in drought incidents and drought related food and water storage problems. Droughts occur over a larger geographical area; therefore, they have vast ranging and longer duration impacts. With the increasing average temperatures and alteration of weather patterns towards the Climate Change, Punjab province will foresee high temperatures and extensive summers which will intensify the chances of droughts in many areas along with heat waves.

Extreme weather events like Heat Waves are becoming a common feature, so are snow storms in northern areas of Punjab province. Cloudbursts like the one seen last year will also become more common in future if this trend of erratic weather continues [for more info about it, check out: Twin Cities ISB-RWL Cloudburst Explained –Causes and Effects]. Other events like storms etc will also become increasingly common. For more info about heatwaves, kindly check out: Heatwaves in Pakistan And India – Causes, Effects, Solutions.

Floods have become frequent and catastrophic in Punjab creating damaging effects to the province but also causing economic damages to country. In the south of province, the annual flooding has become a norm. The National monsoon plan in 2013 reported that 4 types of floods occur such as the Riverine floods that occur in the flood plains of the Indus River and its tributaries, the Flash Floods that occur downstream flood which occur in the foot plains of mountainous regions of Khyber Pakhtunkhwa, Gilgit Baltistan, the Indus River Basin, Kashmir, Baluchistan and ultimately South Punjab. It causes damaging loss to agriculture land, livestock, settlements, Hill torrent that form in the southwestern mountain range of Punjab knows as the Suleiman Range and Urban floods and these floods occur most frequently after intense rainfall incidents or cyclones in many cities of Pakistan, such as Lahore and Rawalpindi in Punjab. The flash floods in 2013 caused damages to the southern Punjab. Flash floods have also become a regular feature in many places.

The soil erosion and degradation in the southern Punjab is causing loss of rich fertile agricultural land and causes increased pollution as sediments flow in the water bodies. These damage the aquatic life of Ravi that has already become a dead sea. These lands have top soils that cannot withstand water and can cause flooding. This is causing desertification in the southern Punjab region where mostly livelihoods depend on the farming, agriculture and livestock.

Seasonal Changes are a common effect of climate change and global warming, and it is already being seen in Pakistan with erratic and unpredictable weather patterns. The wheat crops in Punjab are facing damaging effects due to rise in high temperatures and pre-maturing of the seeds. The already affected monsoon season is diminishing the crop yield and production. The germination of seeds will be affected that occurs at 10 to 25 ˚C With the increase in temperature.

Also check out: These 11 Countries Risk Instability Due To Climate Change

Most of the people in Punjab province live in the rural areas and are farmers or fisher men. People will move towards the cities as there will be less opportunities in rural areas will cause stress on cities, slums and spread of disease due to high population. There is already high population influx towards the cities due to job opportunities as well as due to rapid urbanization as well as reduced crop-yield etc in rural areas due to impacts of climate change.

Urban Heat Islands is a phenomenon when urban centers like cities which have a lot of concrete see extreme increased temperatures as compared the the surround non-urban areas. For more information kindly check out our detailed article on Urban Heat Islands – Causes, Effects, and Solutions.

Although the effects of climate change are inevitable in Punjab and nearby regions but with proper mitigation and adaptation strategies we can move minimize and slow down the process of climate change. Governing bodies should try to implement legislations and frameworks already made and formulate new rules and regulations for future needs.

Also check out: Effects of Climate Change on Sindh Province of Pakistan 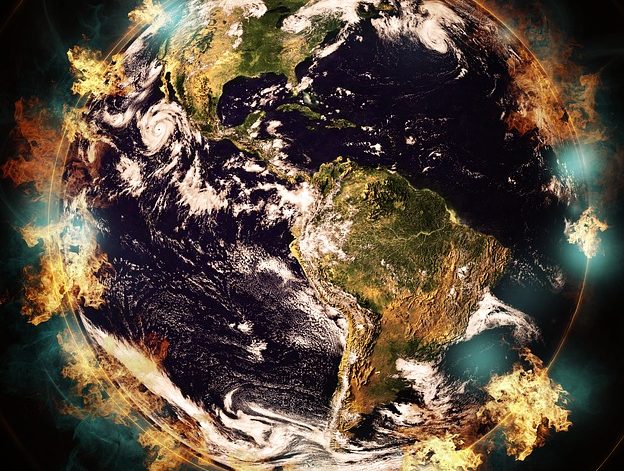 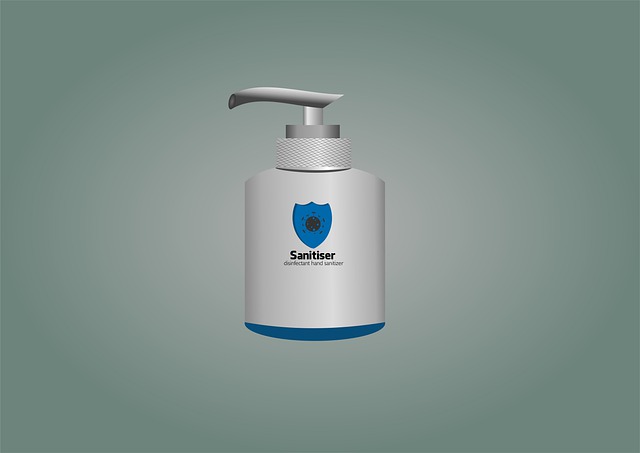