These 11 Countries Risk Instability Due To Climate Change 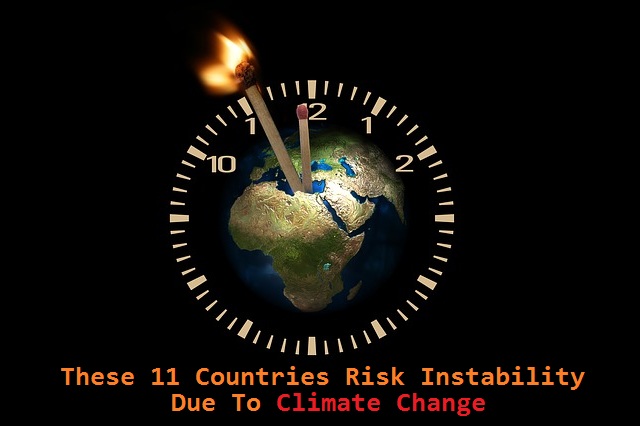 The 11 countries that could face major instability due to the climate change include Pakistan, Afghanistan, Burma, Haiti, Honduras, Iraq, Colombia, Guatemala, North Korea, Nicaragua and India. This has been reported in the first of its type published report by the National Intelligence Estimate on Climate Change Report. This can lead to the decrease in food, water and energy in the above-mentioned countries that will not only result in poverty, in tribal communities, they can lose expectation from the government and result in the increase of the social, political and economic instability as reported by the U.S Intelligence.

These countries can face more severe effects after the year 2030 and may require humanitarian help due to increased instability owing to climate change. The report that has been published has the following main points.

These countries also lack financial capitals and resources to adapt to the climate change risks. For more information read our new article What is Climate Change Adaptation? – Importance and Methods. It is therefore duty of the foreign government and other institutions to help in financing of these developing countries against the climate change and its impacts so that they can mitigate and try to adapt as much as possible to the present and future scenario like poverty, water scarcity, food insecurity.

These efforts are stopped due to poor governance, poor infrastructure, less financial resources and corruption practices. The developed nations should help in devising and formulating policies, rules and regulations as they have already practiced and formulated such policies.

According to the report published by the United States intelligence South East Asian countries like Pakistan, Afghanistan and India are considered to be highly vulnerable as they are not fully prepared with respect to abilities and facilities in fighting against the climate change and its impacts. Have a look at How Much Time Earth Has Before Climate Change Destroys it?

Climate change can also impact the Islands of the pacific region and the Central Africa causing people to dislocate or migrate. They are also highly vulnerable regions as reported by the U.S Intelligence. The report also suggests that the countries that export fossil fuels for their revenues will resist towards moving to a zero-carbon world as they can face geopolitical and economic costs. The Arctic region will increase their competitive activities due to the loss of the polar ice caps and increase in temperature. This can cause political tensions also. It has been predicted that there will be an international competition in the Arctic that will be mainly economic by 2040 as commercial and military activity will grow and opportunities are more increased. Therefore it has become our duty to slow down the climate change process as much as possible through mitigation and adaptation plans so that under developed countries can prepare themselves.

Have a look at our article What is Climate Justice and Why Is It Important?

We hope you liked this post ! Please comment below if you have any suggestions, comments or feedback! We at #envpk love hearing from readers! Thanks! 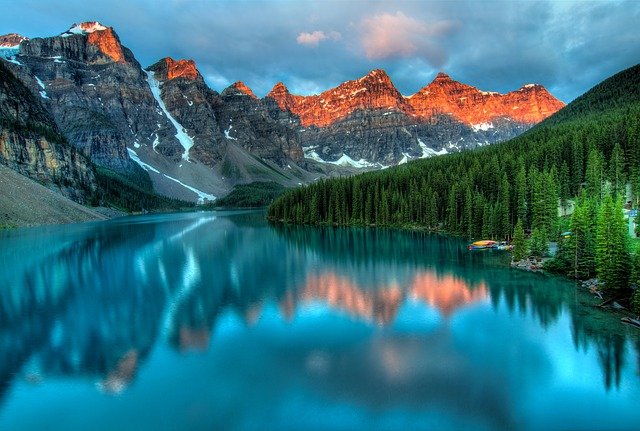 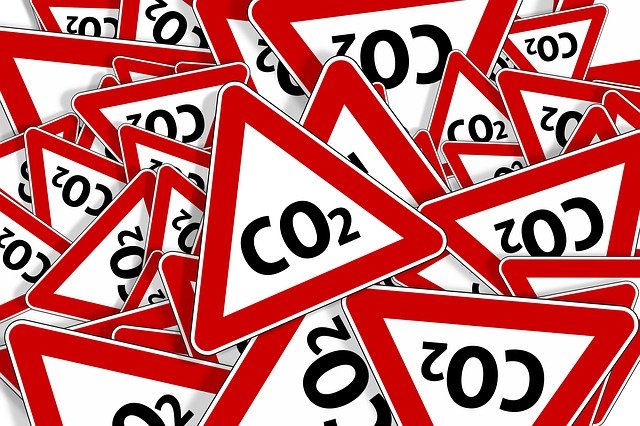 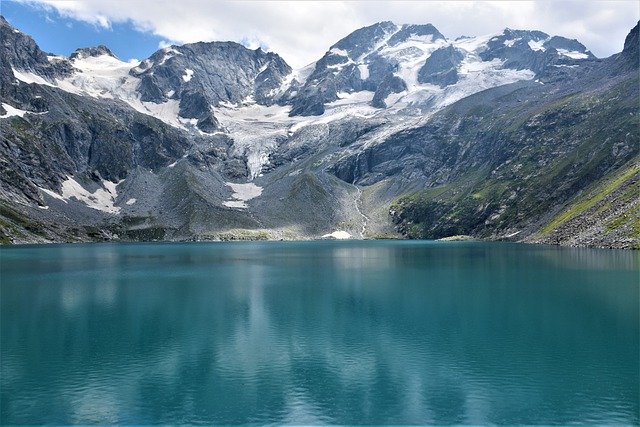