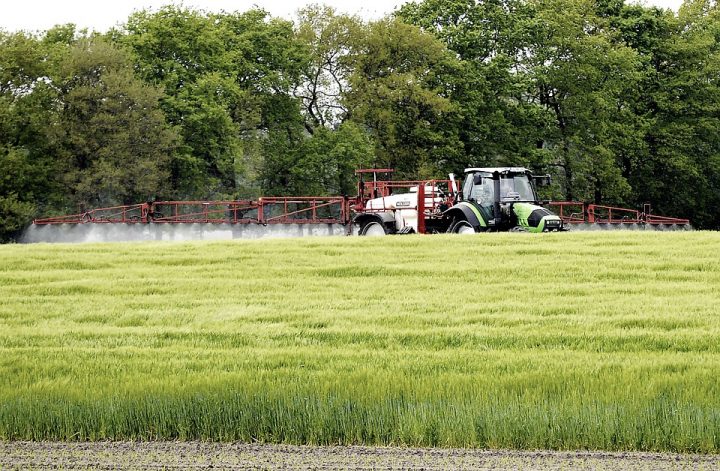 Netherlands has became the 2nd largest food producer on Earth with respect to sustainable agriculture.  The industry of Netherlands is mainly centered on the production of the food, petroleum and chemical, electrical machinery. Netherlands has the 6th largest economy in the European Union mainly because of good industrial relations, continuously high trade surplus and lesser unemployment rate. This leads to Netherlands enjoying a premium position as the European transportation hub. Mostly the agriculture sector in the Netherlands is mechanized and computerized therefore only 2 % of the labor force is being employed but still large surplus food is produced. This effort has led to Netherlands becoming the worlds 2nd largest food producer and agriculture exporter.

Have a look at Sustainable Agriculture Practices and their Advantages

The main reason could be for standing at the 2nd position is the fertile soil and flat soil Netherlands enjoys. The temperature and climatic conditions are moderate for farming environment. Therefore, the crops growth, growth of plants and rearing livestock and poultry is done at utmost ease and effectiveness. The people of Netherlands have become highly dependent on the latest agriculture technology. They employ latest robots to pick up fruits, have automated meat processors and separators, robots are used for vegetable processing. The main focus is still on sustainable farming keeping in mind the environmental and social responsibility.

Netherlands has a keen focus on educating their agriculture labor and work force with the latest technology and research.  Wageningen university is the world’s number one university for agriculture studies, education and research. The biggest food and beverage industries have their research and development labs in the Netherlands. The Heinz and Danone also have their research lands in Netherlands.

The Netherlands is located in the central Europe which is ideal spot for the exporters geographically.

Netherlands has an exceptional infrastructure and highest remarkable logistics and supply team. This has all over led Netherlands to become 2nd largest exporter in the world. The Dutch nation has become expert in the trading sector. They have a very minimal profit but still they have developed a sustainable and profitable agriculture sector while standing at the 2nd position. The Netherlands agriculture industry had a net worth of 85 billion Euros in 2021. The Netherlands exports its food products to the far-flung areas such as the organic eggs to the America, pears to Vietnam. Germany receives 25 percent of all the agriculture exports from Netherlands.

The economy of Netherlands depends mainly on the agriculture sector and its exports. They have 83 % of the GDP allotted to agriculture sector. They have 6th largest economy in the European Union. The Forex market is an essential factor in estimating the overall economic growth and profits from export.

As the demand for the poultry industry mainly the chicken industry , the Netherlands industries have developed latest technology to increase and maximize the poultry production while fully ensuring the health and safety and humane conditions.  They have also developed a high technology broiler that can hold up to 150,ooo birds at the same time from harvesting to hatching.

You may also like: Hydroponics – The Future of Agriculture?

Therefore we can say that Netherlands is standing at the 2nd highest position mainly due to its research and development in the agriculture sector , use of latest technology and equipment , fast and better infrastructure, hard work and dedication.  The use of robotics and latest technology has caused the Netherlands to focus less on manpower and more on scientific knowledge . Therefore the under-developed nations such as Pakistan should focus more on research and development as compared to the focus on man power. 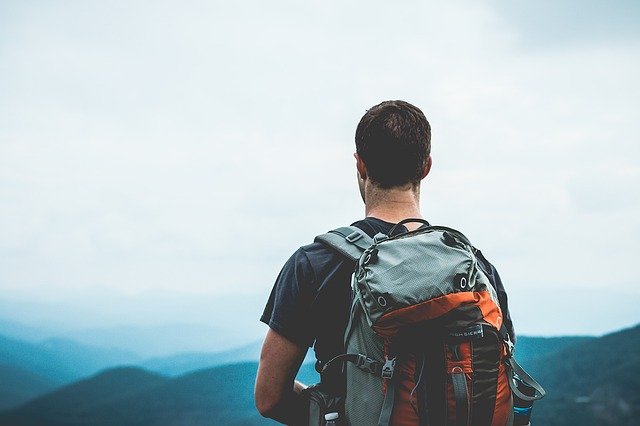 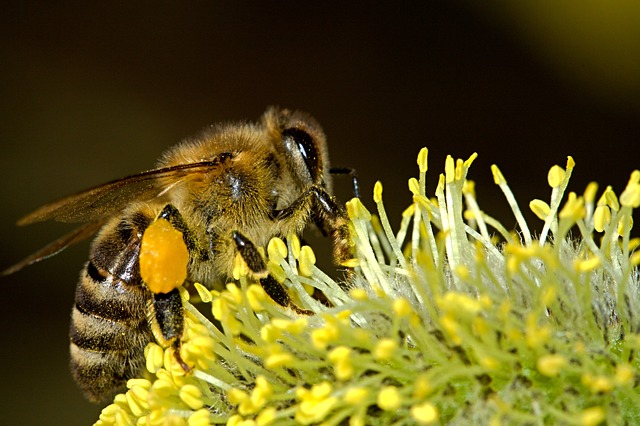