How Can We Make Our Cities Sustainable (An Eco-City)? 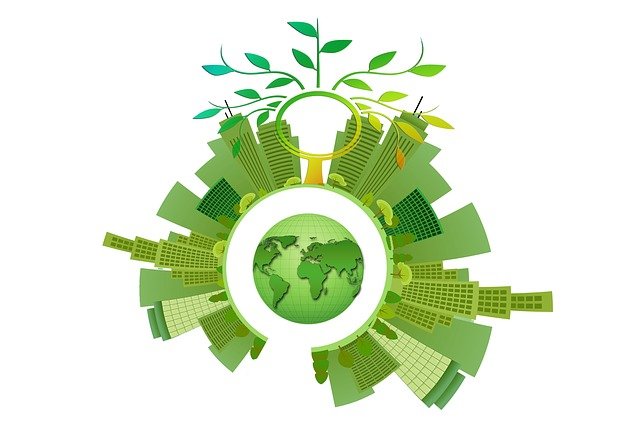 Three Pillars of Sustainability: Sustainability is supported by three pillars that are social, economic, and environmental factors. In other words, these pillars are often represented as people, profits, and the Earth.

Sustainable Cities: This term is also known as urban sustainability or eco-cities. An eco-city is considered as a certain geographical area designed in contemplation of habitat resiliency, economy, social and environmental consequences on the current population without stressing the needs of the future generation.

HOW CAN WE MAKE OUR CITIES SUSTAINABLE?

It is possible to make cities sustainable with consistent efforts, adequate utilization of natural resources, and time management. There are a number of ways by which an urban city can be transformed into an eco-city. An eco-city follows sustainable approaches toward development. The possible ways for sustainable cities are mentioned below.

The growing population has led to increased immigration and urbanization. People are either moving to developed countries or urban cities. Collaboration among federal and provincial governments is necessary in order to implement urban sustainability goals on the national level. The increasing environmental problems are distressing urban life. There is a dire need for sustainable development in order to tackle environmental problems. 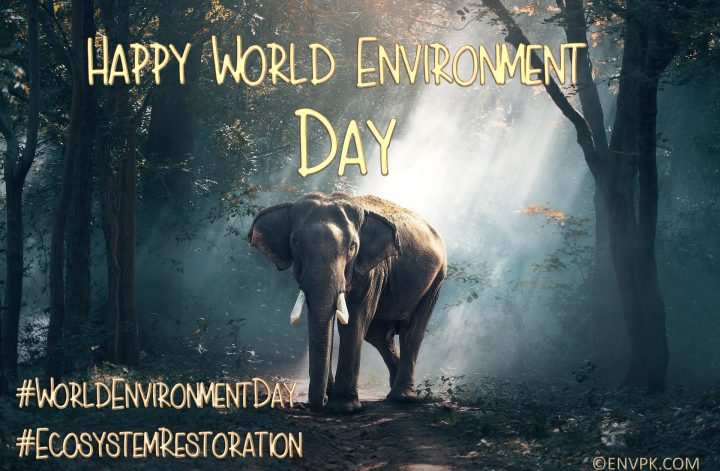 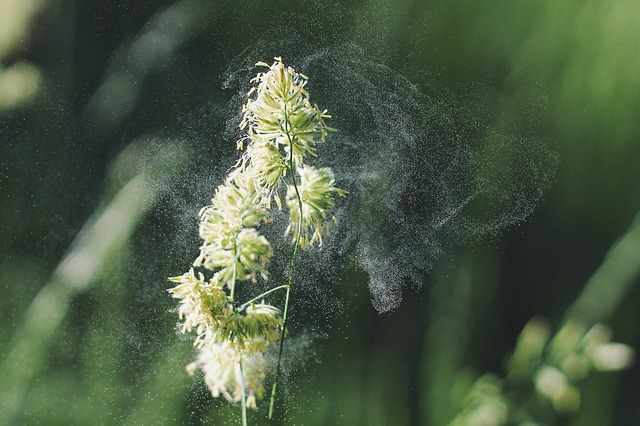 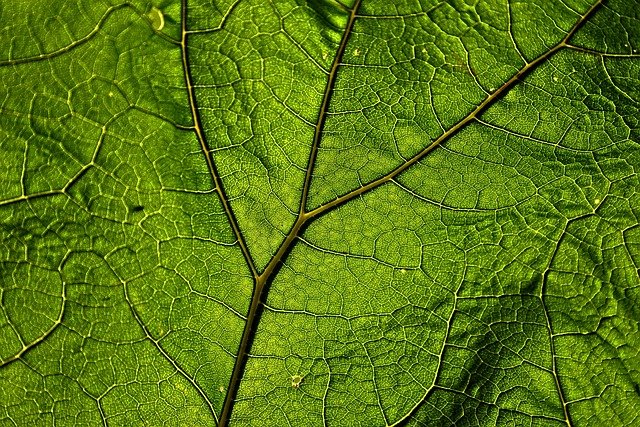