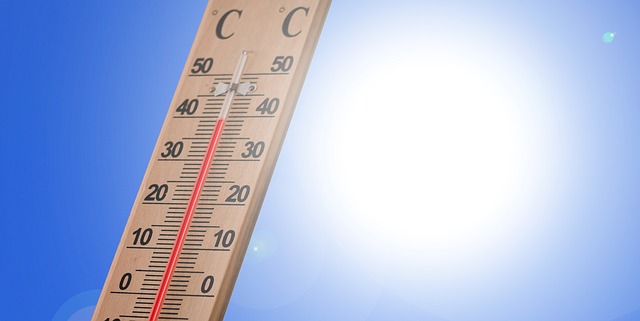 Climate: It is defined as weather conditions in a certain place over a long period of time.

Weather: It is defined as atmospheric conditions at a certain time and place. The examples are cloudy, windy, sunny, etc.

Climatology: It is a field of science that includes the study of climate. It is defined as averaged atmospheric conditions over a long period of time. It includes changing weather patterns.

Meteorology: This field of science involves weather forecasting such as precipitation, hurricanes, etc.

Climate Change: It is defined as long-term changes in climate/average weather conditions.

Summer: May to September

Hottest Month: June is the hottest month in Pakistan.

Coldest Month: January is the coldest month in Pakistan.

It is well-known fact that Pakistan is among the most affected countries due to climate change. In response to climatic changes, the Government of Pakistan has initiated clean green Projects that include Miyawaki Urban forest, 50 new more forests in Lahore, and billion tree tsunami projects throughout the country. The aim of these green projects is to tackle anticipated climatic changes in different parts of the country.

This year early summer can be observed in major cities of Pakistan. The weather of February is counted as pleasant. A ten-year climate data of Lahore is taken from meteorological sources and evaluated in the graph.

The climate graph of Lahore is showing fluctuation in average temperature values from 2011 to 2021. The highest temperature 31°C was observed in 2011 and now in 2021 seems like history is repeating itself. The lowest temperature was 2°C during 2012. This year the highest temperature has raised to 8 Celsius degrees from the past two years. The duration of spring in the country has shrunken probably due to changes in weather conditions.

Urbanization and transportation in the city are increasing environmental pollution. Lahore is considered the most polluted city in Pakistan and in the World. The atmospheric pollution increases during the start of winter and smog stay in the city throughout the winters unless there is precipitation. This matter has been taken into consideration by the Government of Punjab and begun the tree plantation throughout the city.

There are no apparent changes in the average temperature values of Lahore in a decade except the highest temperatures. However, the whole country is showing vulnerability to extreme weather events. Tree plantation projects could help lessen the impacts of fluctuating temperature.

Also, check out Climate Change and Pakistan Arising as A Global Leader 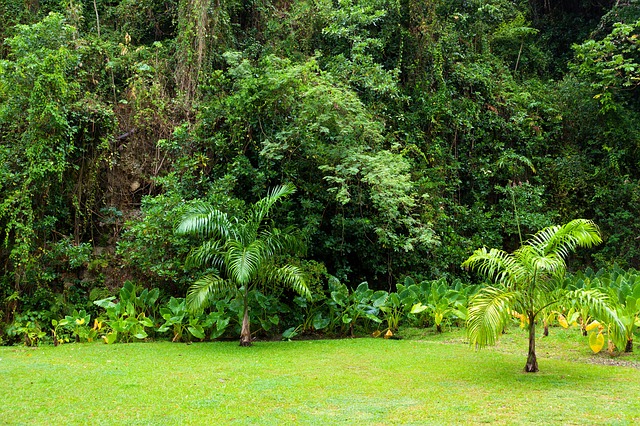 20 Very Beautiful Fish That You Must See (Pictures)