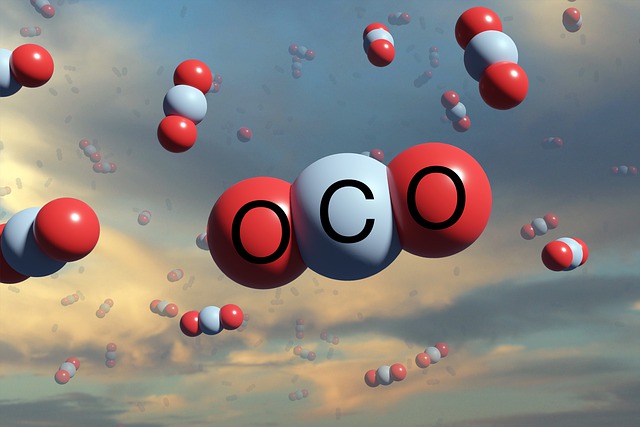 The burning news about climate change is a famous news source disclosed the top companies contributing to almost one-third of emitting greenhouse gases in the air. According to the researchers, the shareholders of the companies are already aware of the severe consequences of climate change due to the extraction of oil, coal, and gas resources. The companies without any delay are doing their works although this scenario will create huge catastrophic disasters for living beings.

Check out Negative Impacts of Space Exploration on the Environment

This research was carried out at the Climate Accountability Institute in the US by Richard Heede. The analyst mentioned that the heavy consumption of fossil fuel is increasing environmental pollution by the emission of greenhouse gases since the 1960s. According to experts, almost 480bn tonnes of carbon dioxide equivalent have been released into the air due to energy consumption by these listed firms.

The companies responsible for emissions are owned by national as well as private shareholders. The graph showed below is clearly indicating the top leading contributor to greenhouse gas emissions. Saudi Aramco and Gazprom are included in state-owned firms while Chevron and ExxonMobil are owned by businessmen.

The consequences of climate change are severe and many countries are experiencing it right now. And sooner or later the whole planet will pay the price. The carbon emission into the atmosphere begins from the extraction and drilling process, and onwards resource consumption. The known resources of carbon emissions mentioned in the news were coal, natural gas, jet fuels, and petrol.

The researchers highlighted the astonishing news and that was the shareholders are spending billions of dollars to postpone implementing regulations regarding Climate Change.  According to a news report, the listed companies didn’t consider themselves responsible for global carbon emissions into the air.

The analyst Heede along with his colleague prepared a new study based on the history of fossil fuel consumption by the listed firms and estimated increased temperature.

Well, in the end concluding the whole report presented by the news the average rise in temperature and sea level as well as climate crises are more or less linked with firms’ activities since 1965. The corporate world of these firms already knew the negative impacts of climate change likely to be happened by fossil fuel consumption. 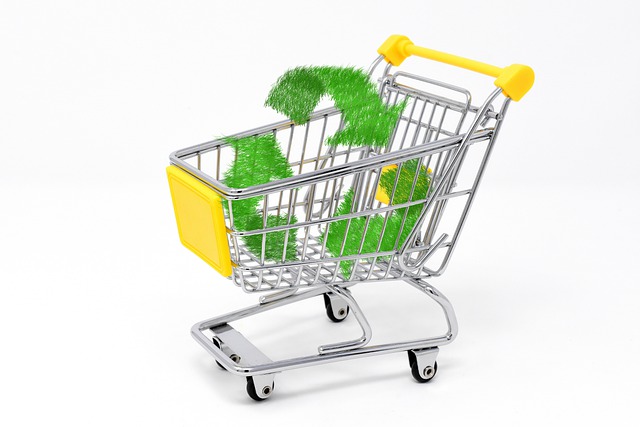 What is Greenwashing? – Types and Negative Effects 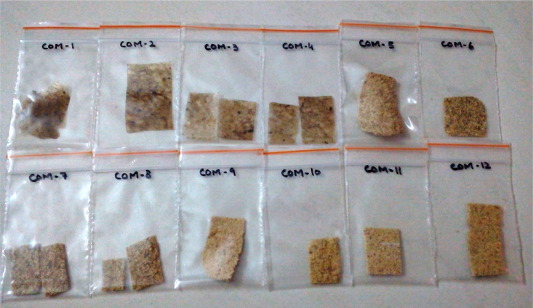 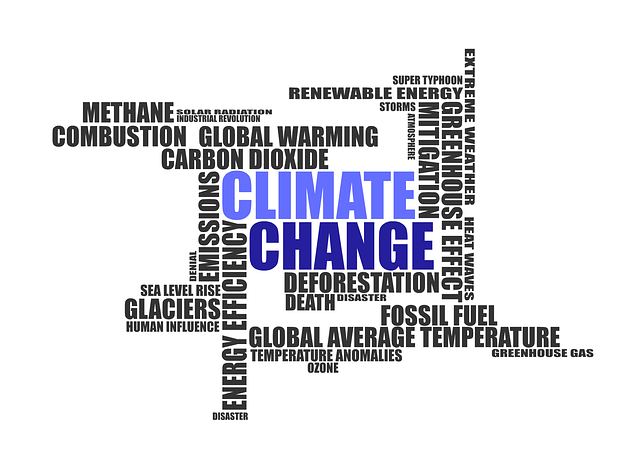 Climate Change and Its Impact on Pakistan