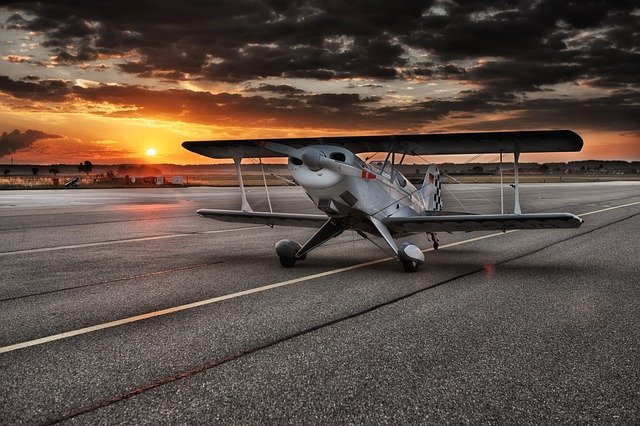 Pakistani aerospace engineer Sarah Quraishi has invented the world’s first eco-friendly aircraft engine. She is the CEO of Pakistan’s first private aviation company named Aero Engine Craft. The company has been launched by Sarah Quraishi and her father. The Aero Engine Craft company is working on the development of an eco-friendly aircraft engine.

Her father Masood Latif Quraishi has worked in the aviation industry. Masood Latif Quraishi is a well-known scientist in Pakistan and his wife has pursued Ph.D. in quantum chemistry. Sarah together with her father was used to work on machines and engines. She was keen to work on engines that are based on environmentally friendly technology. She got motivated by her internship in the automotive industry.

She has pursued her bachelor’s degree in the field of mechanical engineering from a reputable university in Pakistan named National University in Science and Technology. After that, she learned flying and got her private pilot license. Later she pursued her master’s in aerospace dynamics and completed a Ph.D. degree in aerospace propulsion from the Public University in Cranfield, England. She also learned acrobat flying during her studies.

Sarah has been working on the development of a contrail-free aero engine. The aim of this invention is to decrease negative environmental impacts caused by greenhouse gases emission.

Regarding Planet Mars, she said that Earth is our planet and we must aim to protect it rather than taking flights to another planet.

Also, check out  Climate Change and Its Impact on Pakistan 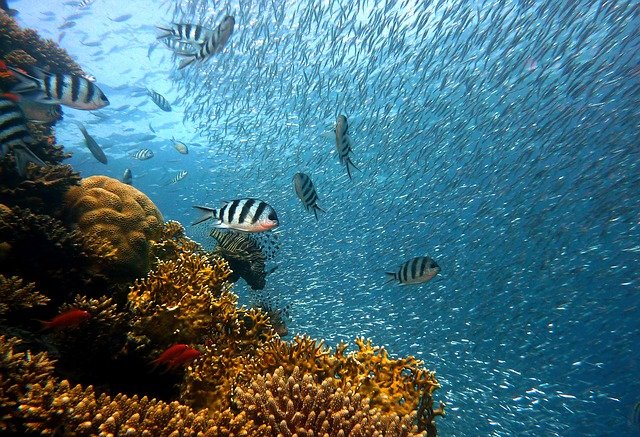 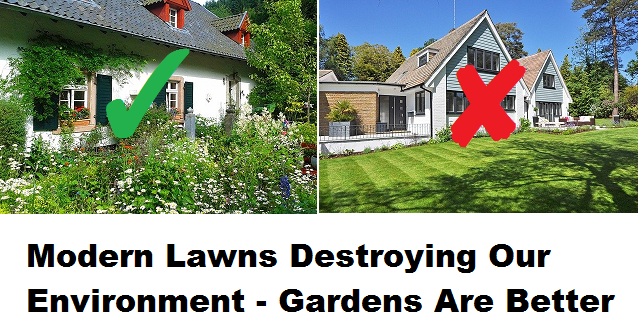