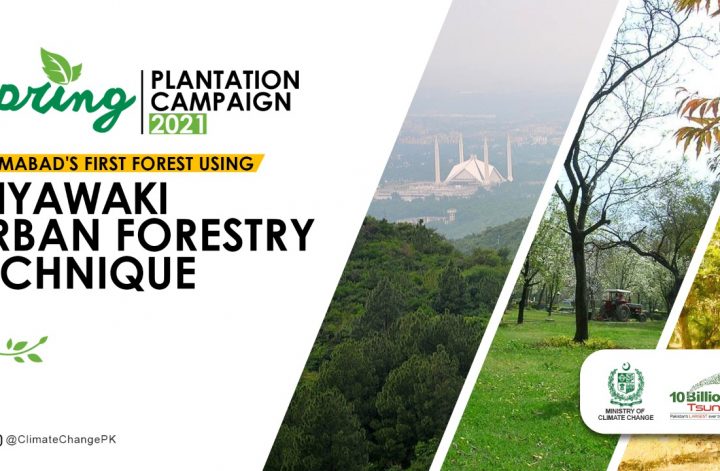 Pakistan’s Prime Minister Imran Khan inaugurated the Pakistan Spring Tree Plantation Campaign 2021 on February, 17th 2021 in Islamabad where the creation of Islamabad’s first forest using the Miyawaki Urban Forestry Technique was initiated in Lotus Park, Shakarparian. It was announced that 20 more sites in Islamabad have been selected for plantation using the same Miyawaki method. Ministry of Climate Change, Govt of Pakistan also tweeted the fact in the following tweet:

Successful implementation of the Miyawaki Urban Forestry technique has previously been seen in Liberty roundabout, Lahore, and 50 more similar urban forests have been announced by CM Buzdar of Punjab.

Prime Minister Imran Khan has advocated the importance of trees multiple times since he came into power and his government has undertaken many environmental initiatives such as Billion Tree Tsunami and 10 billion tree tsunami etc. While inaugurating the tree planting campaign the Prime Minister stressed the need for planting trees and discussed the harmful effects of deforestation. He promised that his government will make a green Pakistan. 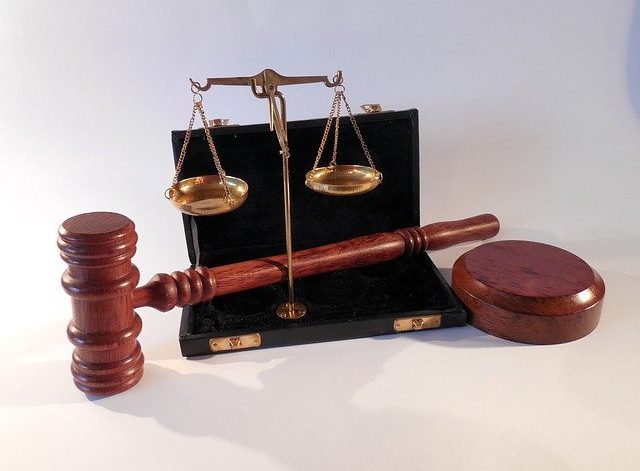 Environmental Laws/Legislation in Pakistan and The Need for New Ones

We Can’t Afford To Ignore or Deny Climate Change Anymore 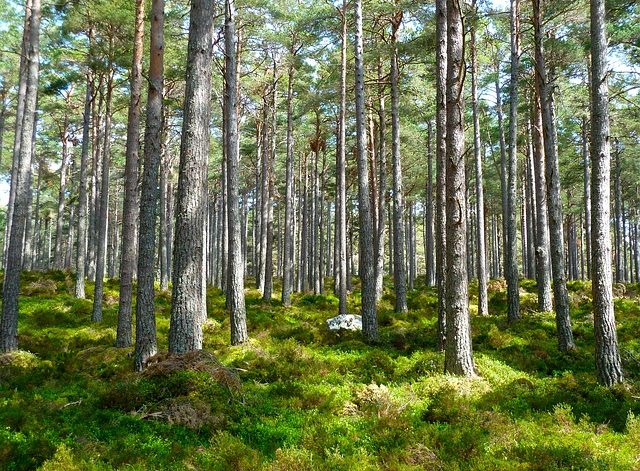 Is Pakistan’s 10 Billion Tree Tsunami too costly and unsustainable?