Australia and Its Environmental and Climate Crisis 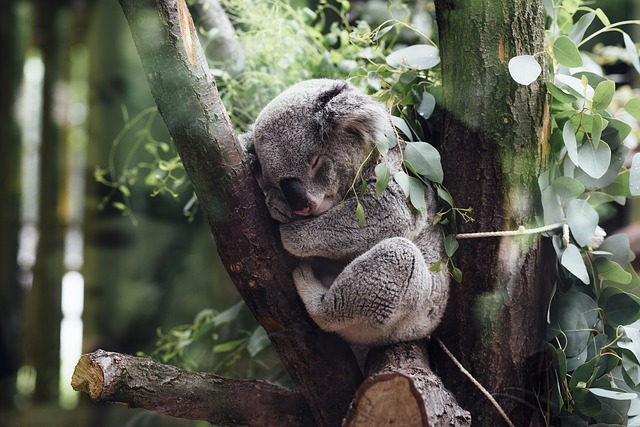 It’s been over a decade since the Australian report highlighted the actions the Government must take to prevent species loss. But there was no actual implementation of reforms. The threatened species were continued to face vulnerability to extinction. Since the beginning of 2000, three species have become extinct. Also, 7.7 million hectares of habitat have been damaged that was home to threatened species.

The government has issued a report on the current environmental crisis in Australia and mentioned a list of recommendations. Currently, two main environmental issues prevailing in Australia are climate change and the introduction of invasive species. Environmental issues caused by human activities include forest logging, land-use practices, hunting, etc. These issues are massively disturbing the distribution and population of species.

Minister of Environment in Australia has shown dedication towards recommendations but it is feared that this report will be ignored like before. The Federal Government of Australia should focus on the protection of nature according to international agreements. Australia is widely known as a megadiverse continent where 600,000 species are present that might face extinction due to the ongoing climate crisis.

News has reported that recently a natural disaster has been declared by the Government of Australia. Heavy precipitation in Australia has led to floods and it is predicted by the weather forecast that the heavy rains will be continued till the end of March.

You might be interested in reading about bushfire and their dangerous impacts on the environment. The dry climate of Australia is most vulnerable to wildfires, bushfires, etc. The incidents of wildfires in Australia have increased the number of threatened species.

Experts and Scientists in Australia have already warned the government about the severe consequence yet no actual implementation of policies has been carried out. Already existing environmental laws need to be reformed. Experts have recommended that Australia should establish and implement National Environmental Standards along with appointed Environmental Assurance Commissioner. The latter will audit government decision-making according to Standards. The government should allot adequate finance for the restoration of species and environmental crisis management.

Also, check out Endangered and Critically Endangered Animals of Pakistan 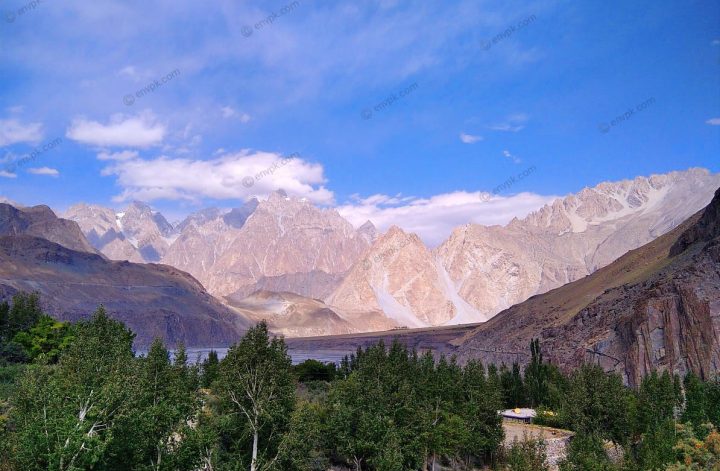 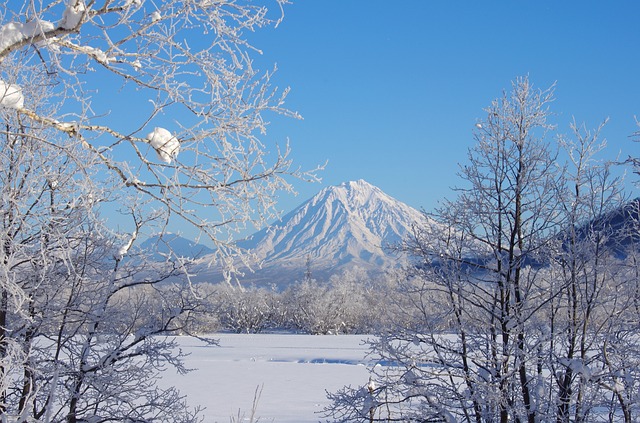 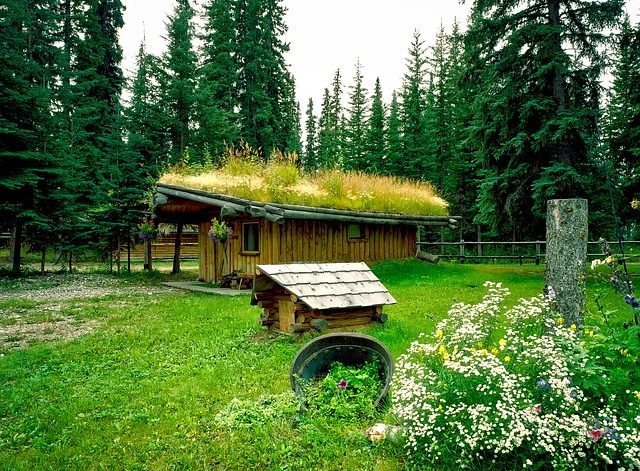