Lahore Smog is Killing Us -Harmful Impacts of Smog On Humans

Smog used to simply refer to a combination of smoke and fog, hence the combination word “smog”, but over the years, thanks to the plethora of chemicals used around the world and the various types of pollutants in the air this simple smog as now turned into something even more sinister: Photochemical Smog. Photochemical smog is a type of smog that forms in very specific conditions, with the reaction of Oxides of Nitrogen and Volatile Organic Compounds (VOCs) due to sunlight. It is brownish in colour and is now common in metropolitan cities of the world. Now imagine the combination of both of these types of smogs, together! One from burning of biomass or left-over stalks of crops and the other due to pollutants in the air due to emissions from factories and vehicles!

Smog is therefore a terrible amalgamation of the following:

b) Common Air Pollutants like Oxides of Sulphur and Nitrogen, VOCs and Ammonia gas etc.

c) Particulate matter: There are different types of Particulate Matter, depending upon their size. All of them can be present in Smog:

i) PM10 – Coarse PM: It includes pollen, mold spores, dust, smoke and bacteria and viruses
ii) PM2.5 – Fine PM: It mainly includes particles from any kind of burning activity, be it biomass, wood or coal. Vehicular exhausts also emit these particles.
iii) PM0.1 – Ultrafine PM: These are smaller than PM 2.5 but has similar sources.

It is a form of air pollution that like any other causes negative effects on humans, animals, plants, and the environment. Currently, Pakistan’s city Lahore -which is also known as the capital of Punjab – is ranked at number two in the list of the world’s polluted cities due to poor air quality.

Check out Punjab Government and Its Role in Lahore Smog Crisis

What are the impacts of smog on humans and their surroundings are described below.

IMPACTS OF SMOG ON HUMANS

Smog is extremely dangerous for humans because of its persisting nature in the atmosphere. Lungs are sensitive organs of humans and their sensitivity could damage by PM 2.5 that makes an amalgamate with water vapors and other air pollutants to form smog in the presence of sunlight.

Generally, children and older people are at more risk of suffering health complications from smog as compared to adults, however, it is equally harmful to the lungs regardless of the age factor. It is n shock that almost everyone is suffering from some form of ailment in Punjab, especially in Lahore – be it simply eye irritation or serious effects like inability to properly breathe.

How damaging smog is for humans is discussed as:

IMPACTS OF SMOG ON THE ENVIRONMENT

The impacts of smog on the environment are deleterious as well.

b) IMPACTS OF SMOG ON ANIMALS

Check out Sources and Effects of Common Air Pollutants

WE REQUEST IMMEDIATE ACTIONS FROM THE GOVERNMENT

The government needs to act immediately and implement all possible strategies to protect people from hazardous smog. The deteriorated air quality and air quality index (AQI) are showing us that it’s already too late. The Government must act now, instead of wishing away the smog situation with empty promises and waiting for the next year for this disaster to repeat. We request Government Officials to make and implement laws and regulations to reduce smog levels in cities.

Clean air is necessary for living a normal life on Earth yet its quality is being deteriorated at dangerous levels due to anthropogenic activities. Many people have become victims of smog and are developing symptoms of health problems mostly related to the lungs. The Government should put sanctions on factories that are involved in the emission of air pollutants above the safety level. 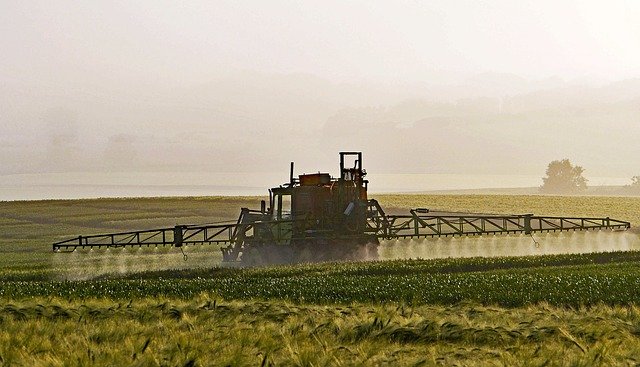 Bioaccumulation and Biomagnification of Toxic Chemicals 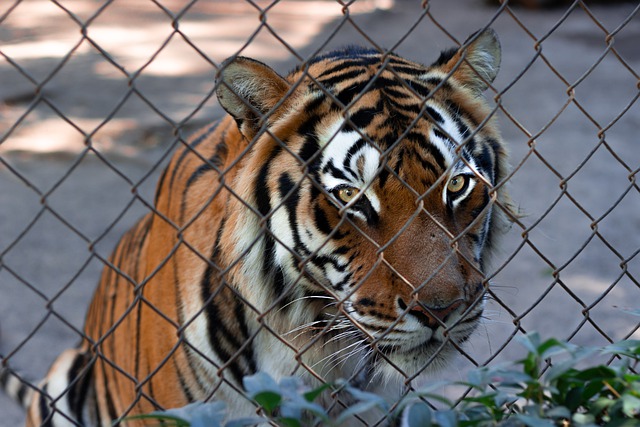 Are Zoos A Necessary Evil For Species Conservation? 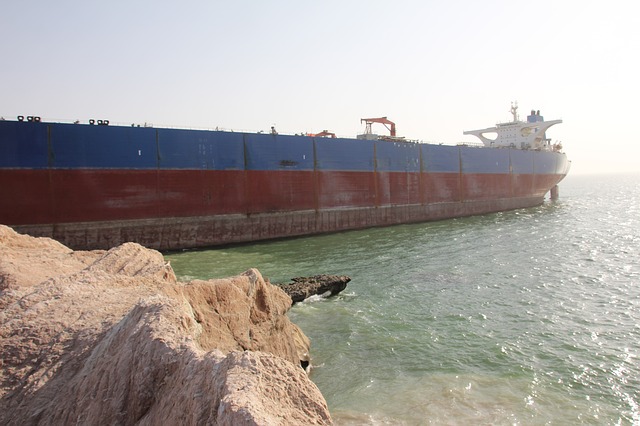