Effects of Climate Change on Monsoon Season of Pakistan

The monsoon season in Pakistan starts at end of June and lasts till September. During this period, heavy rainfalls lead to floods. There are less to no water storage capacities in already existing barrages and dams and hence the major portion of the country faces floods.

For more detailed information on read: Monsoon Season of Pakistan – Importance and Problems

Natural catastrophic events are most frequently taking place in the country. Pakistan might become a water-scarce country due to water shortage and water pollution issues.

PAKISTAN AND ITS CLIMATE

Climatic conditions in Pakistan are mostly characterized as arid and semi-arid. The dry weather has become more prevalent in many parts of the country that is leading to droughts and desertification. The country receives much of its water from rainfall during the monsoon season. That shows how important the monsoon season is for Pakistan.

EFFECTS OF CLIMATE CHANGE ON MONSOON SEASON OF PAKISTAN

The precipitation pattern in Pakistan has changed over the years due to climate change. The global warming trends around the world are threatening the water resources of Pakistan. Read Natural Disasters Common In Pakistan and their Impact

Published research reported the changing rainfall pattern in Pakistan over the past several decades. Approximately 2.4% decrease in monsoon precipitation has been recorded during the 1976 to 2009 period. This decreasing trend is somehow connected with increasing emissions of greenhouse gases.

The rainfall pattern is not consistent in the country. Punjab and Sindh receive rainfall during the monsoon season while Khyber Pakhtunkhwa and Baluchistan receive rainfall from December to March. Pakistan has experienced the worst weather events such as floods in 2010 due to heavy rainfall that occurred in all provinces of Pakistan. As a result of this heavy flood, more than a thousand people died and many become homeless. The damage to infrastructure was huge. Check out Flash Floods – Causes, Effects, Prevention and Management

The changing pattern of rainfall indicates climate change. The agriculture sector is dependent on Monsoon rainfall. Heavy rainfall and dry weather conditions due to climate change are showing adverse impacts on the economy of Pakistan. The less crop yield due to heavy floods might favor droughts in the region. For more information, kindly read: Impacts Of Changing Monsoon Season Rains Pattern In Pakistan.

Another published research has indicated the variation in summer monsoon rainfall. The possibility of adverse impacts of climate change on the food production and water resources in the country could lead to food insecurity.

There is published research that reported the impacts of climate change on the quality of irrigation water. Climate change is affecting the groundwater, monsoon pattern, surface water, food quality, etc. Extreme weather events due to climate change such as heavy rainfall during monsoon season degrade water quality and bring air pollutants to land and eventually contaminate groundwater.

Bearing in mind that climate change is showing its negative consequences on the environment of Pakistan it is imperative to prepare and implement strategies that would help against climate change. Monsoon season is important for agriculture in Pakistan however extreme weather events are causing disturbances. Each passing day and month we are losing time to act rigorously on preventive and adaptive measures. Otherwise, Pakistan would soon feel the brunt of climate change. 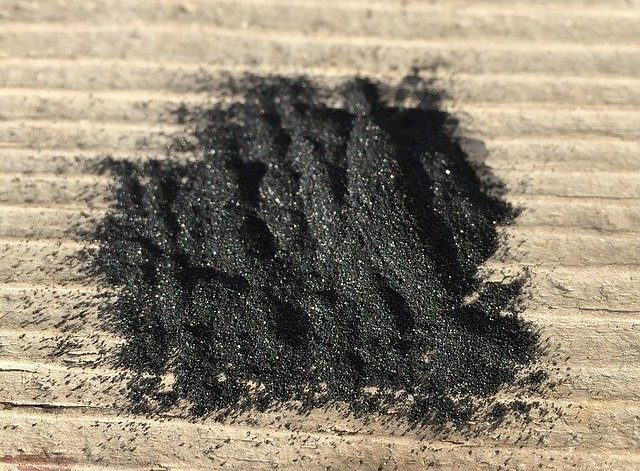 What Is Biochar? – Uses, Advantages and Disadvantages 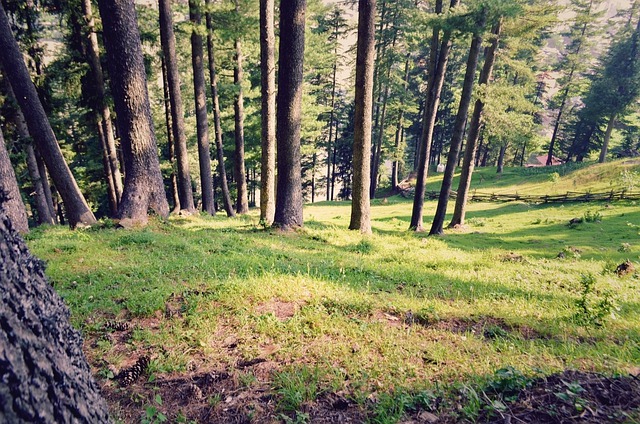 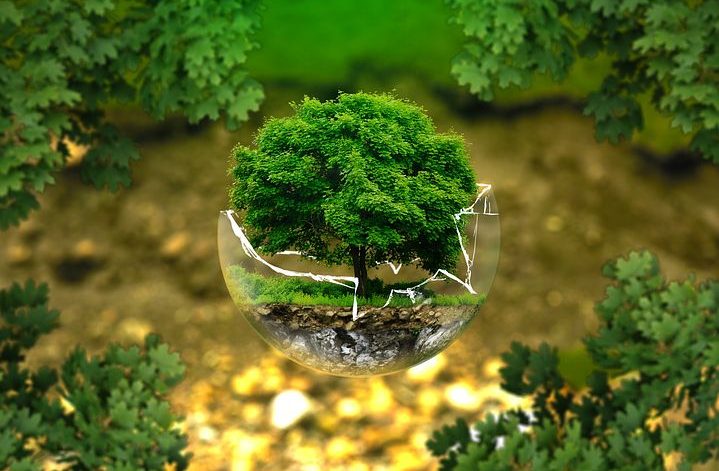