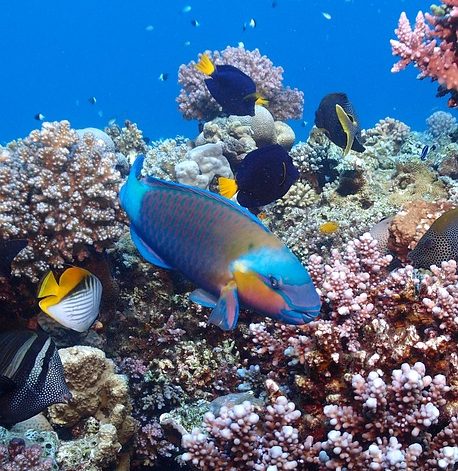 As stated by specialists this oil pipeline deal could turn out to be the greatest threat to the marine ecosystem. It was mentioned in the news that the experts announced an alarming situation indicating the vulnerability of distinctive red sea coral reefs to the UAE-Israel oil pipeline deal.

The UAE-Israel oil pipeline deal was signed in October 2020 following the normalization of ties between these two nations.

Red Sea Coral reefs have significant ecological importance. The Red Sea is a bay extended between Africa and Asia. There is a unique diversity of marine life found in the Red Sea. This sea is famous for having the longest continuous coral reef system in the world.

There is published research about the red sea coral reefs and how the reefs are experiencing problems due to anthropogenic activities. The solution to this matter is briefly discussed relating political bodies of the regions. The foremost important anthropogenic activity includes oil pipelines that result in oil spills and leakages into the sea. This spillage causes suffocation to marine biodiversity and ultimately leads to increasing sea pollution. Other threats to marine biodiversity involve increasing demand for desalination plants, the growing settlements near the coastline, and non-sustainable tourist hotspots.

The Red Sea has noteworthy importance due to its location among politically influencing regions. It provides sea roads among three dominant states namely East Asia, Europe, and the Persian Gulf. The massive shipping trade could be causing marine pollution in the Red Sea.

There are Red Sea ports under the jurisdictions of Egypt, Jordan Israel, Sudan, and the Kingdom of Saudi Arabia. These seaports have economical as well as political importance. 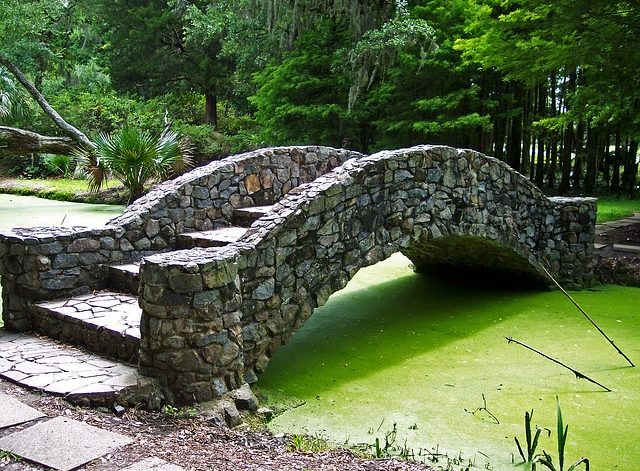 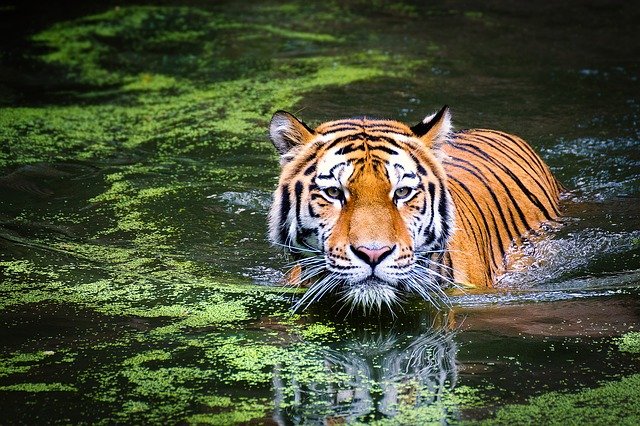 Anthropogenic Factors That Cause Species Decline 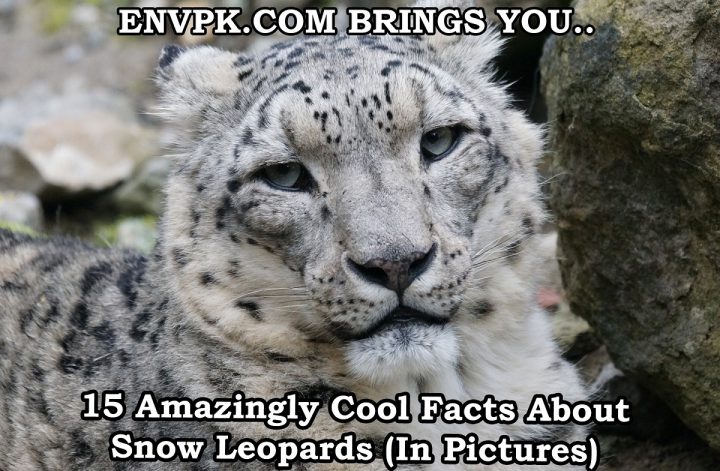