PSO Opt for Solar Power around the Country

Recently the news has outlined that Pakistan State Oil Company is opting for solar power. Pakistan State Oil is the largest energy company in Pakistan. The company is involved in the distribution and marketing of different Petroleum Oil Lubricant products. The POL products include lubricants, petrochemicals, LPG, CNG, High-Speed Diesel, etc.

On Monday 15, March 2021, it has been decided by PSO that the solar energy source will be used to power its comprehensive network all over the country. The network includes filling facilities, storehouses, and retail outlets. The decision has been taken by the company due to less revenue being generated from on-grid electricity.

According to company officials, the PSO will shift its energy dependency on solar power due to the electricity crisis. Further, it is being said that the company is inviting proposals for connected solar power systems and their installation based on 25megawatt power generation for retail outlets. Along with that, the same solar system would produce an additional 10 megawatts for oil storehouses present in the country. However, the preparation plan of this investment model has not completed.

The government of Pakistan is providing licenses for onsite generation. This distributed energy is generated and consumed on-site and doesn’t require transmission to the grid.

The solar projects by PSO will follow the method of build-operate-transfer (BOT) investment model. Many manufacturing and assembling companies in Pakistan are choosing renewable energy sources for cheap and continuous electricity supply. Previously the captive generation was dependent on natural gas resources. Overexploitation of natural gas for anthropogenic activities has resulted in the depletion of gas reserves.

The report concluded that PSO has also shown concerns over global climate change and decided to lead the sustainable energy revolution in the country.

Also, check out Why We All Should Move to Clean Renewable Energy 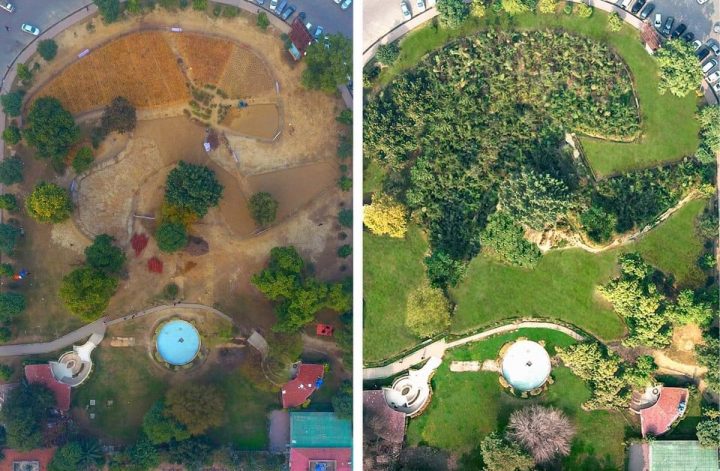 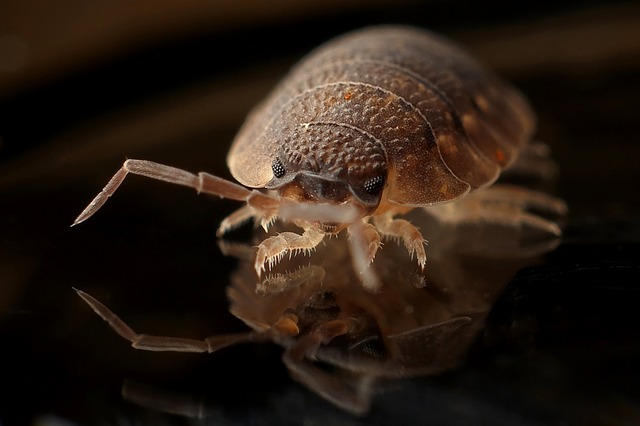