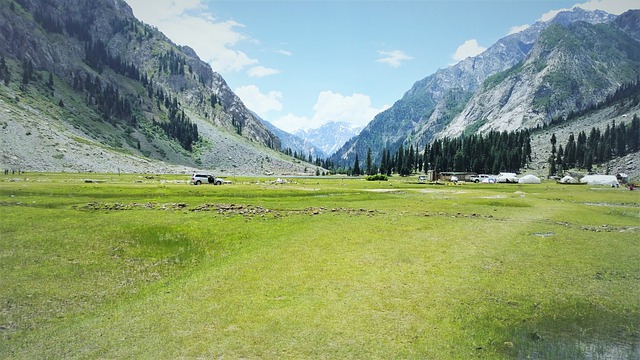 Grasslands: It is defined as open lands that are continuously covered with broadleaf herbs, little woody vegetation, sedges, and grasses. Taller and woody vegetation is absent.

Shrublands: It is defined as areas that are covered with dense but low height shrub vegetation like sedges, willow, dogwood, or tall grasses.

Characteristics of Grassland and Shrubland Biome: This biome is characterized by scattered vegetation including trees that are present along with water bodies. The climate is semi-arid and this biome is present between deserts and forest regions.

GRASSLANDS AND SHRUBLANDS BIOME OF PAKISTAN

Location of Grassland and Shrubland Biome of Pakistan:  This biome is present in lower Chitral, Waziristan, Kashmir, and Gilgit.

Climate of Grassland and Shrubland Biome of Pakistan: This biome is present at 3,300 and 3,600 altitudes. The recorded rainfall is up to 250mm. The region receives rainfall from the monsoon season. The climate of the grassland and shrubland biome of Pakistan is characterized as dry temperate with subtropic and sub-humid weather conditions. The growing season is short and cool. The precipitation is in the form of heavy snow at higher altitudes. The temperature ranges from 5 °C to 15 °C.

BIODIVERSITY OF GRASSLANDS AND SHRUBLANDS BIOME OF PAKISTAN

The scattered vegetation in the grasslands and shrublands biome of Pakistan holds a variety of animals and plants. Plants generally include herbaceous plants, flowering plants, and stunted growth vegetation.

THREATS TO GRASSLANDS AND SHRUBLANDS BIOME OF PAKISTAN

These are low vegetative areas covered with grasses and shrubs and often subjected to degradation due to infrastructure development such as road construction. Urbanization and industrialization are also affecting the productivity of this biome.

IMPORTANCE OF GRASSLANDS AND SHRUBLANDS BIOME OF PAKISTAN

This biome is considered very productive at the national level. The Pastoralist community of Pakistan lives around the grassland and shrubland regions. They use these lands for feeding their animals and several products are prepared from animals’ wool. Animal husbandry holds economic importance for the region. 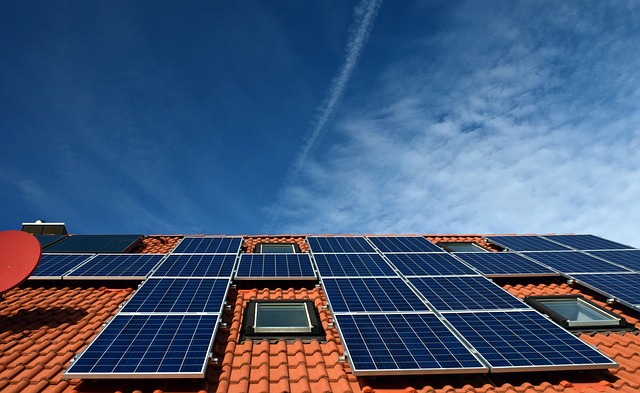 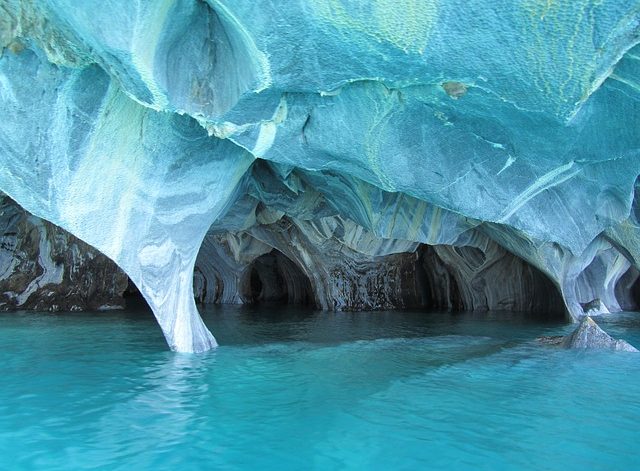 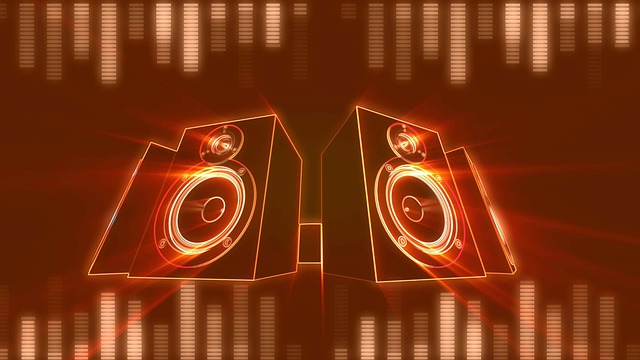