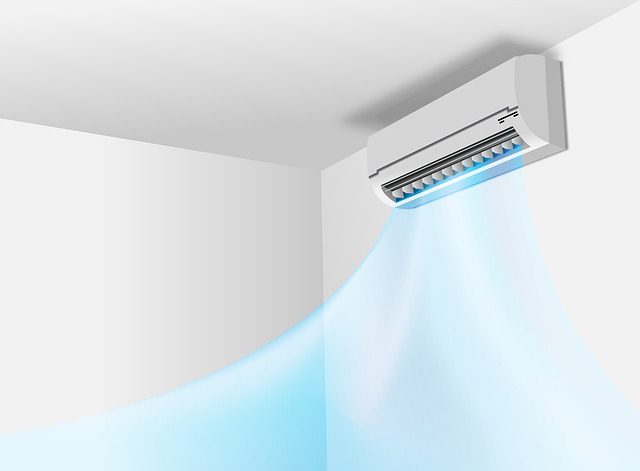 Polychlorinated biphenyls abbreviated as PCBs are synthetic chemicals manufactured by humans. The chemical formula of PCBs includes Carbon, Chlorine, and Hydrogen. PCBs belong to a toxic group of chemicals often referred to as carcinogens. This group is tasteless, odorless, and varies in physical appearance. PCBs were made in 1929 and the manufacturing process was stopped due to a ban in 1979. PCBs can persist in the environment for a long period and can travel distances.

Lahore is included in one of the most populous cities of Pakistan. There are old buildings and unsupervised disposal and burning of waste that often cause heavy smog in the city.

Research published in January reported an assessment of indoor dust particles containing Polychlorinated biphenyls in Lahore, the city of Pakistan. The assessed concentrations of polychlorinated biphenyl varied from 0.27 to 152.9ng/g. A statistical approach was employed in this research for result evaluation.

Effects of PCBs on Humans

The government of Pakistan should put a ban on illegal incineration of waste material. The ban will discourage the release of chemicals into the air from burning waste. 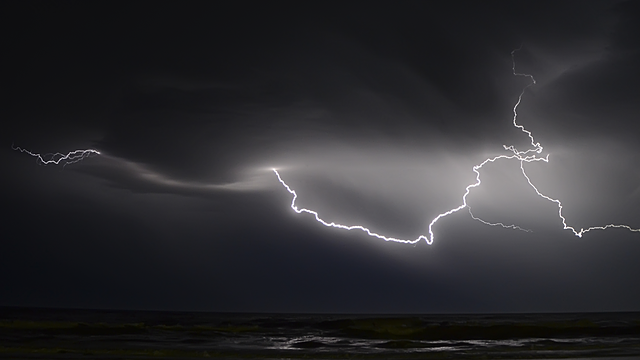 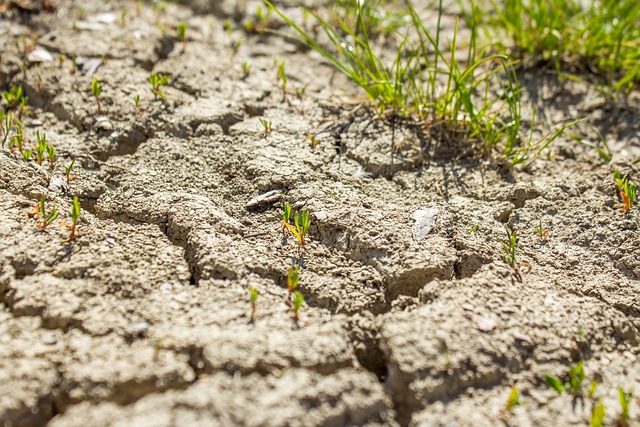 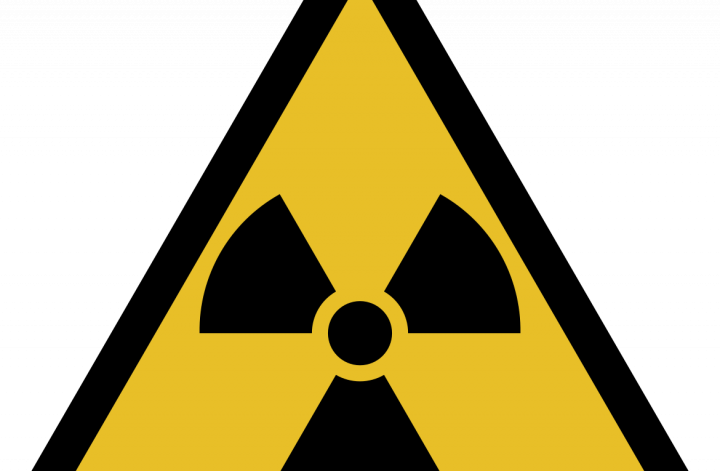