What Is Causing Sudden Increase In Sinkholes Around The World? 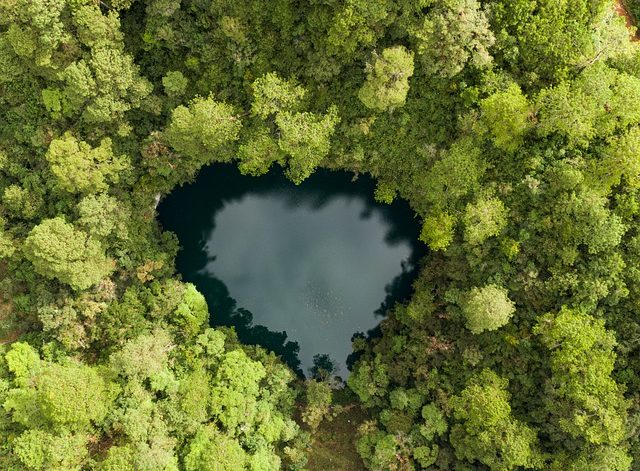 There is a sudden increase in sinkholes formation around the world. Check out What are sinkholes? Causes and Effects

Sinkholes are commonly known as a cenote, swallow hole, swallet, holes, doline, etc. This phenomenon is defined as depressions in the ground surface that are formed as a result of water erosion.

RECENT SINKHOLES FORMATION AROUND THE WORLD

Here is the list of sinkholes that recently appear around the world in 2021.

This sinkhole appeared in Central Mexico and it is increasing in diameter since its first appearance. Mexico sinkhole is 300 feet in diameter.

This sinkhole appeared on a road surface 33 feet in diameter.

This sinkhole appeared nearby the Ospedale del Mare hospital. It is reported that the parking lot sinkhole is 20 meters deep.

This sinkhole appeared nearby Shaare Zedek Medical Center. This massive sinkhole is about 300 feet in diameter.

The earthquake in Croatian village caused massive sinkholes. The sinkhole in Borojević’s garden was about 10 meters deep when it first appeared and it is kept increasing.

Why do sinkholes appear around the world? The reasons are linked to many natural and anthropogenic activities. You may like to read Increasing Natural Disasters due to Climate Change

The natural causes of sinkholes are mentioned below.

1. Underground Water Movement: Underground water movement or water erosion is one of the main causes of sinkhole appearance on the soil surface. The underground water seeps to surrounding areas dissolving minerals, rocks, and other ingredients and as a result, upper soil collapses.

2. Earthquakes: This is the natural disaster that causes the formation of sinkholes. The aftermath of tectonic plate movements often leads to massive sinkholes appearance.

3. Acid Rain: It could be described as a consequence of human-induced activities that resulted from the release of toxic air pollutants in the air and precipitation is more often acidic in nature. Acid rainwater percolates deep into the soil, dissolves minerals, and filling underground voids that ultimately cause ground depression.

4. Karst Landscapes: This is the topography where sinkholes are extremely common. The water dissolves limestone and other water-soluble minerals and massive ground depressions appear on the soil surface.

Human activities induce the reasons by which sinkholes appear. The recent sinkholes are mainly located in urban areas.

3. Underground Water Tunnels: The construction of underground water tunnels and digging deep in the ground for water supply to urban infrastructure is found to be a key cause of sinkhole appearance in urban areas.

4. Heavy Machinery Work: Upper soil collapses as a result of heavy machinery work on the ground surface. The vibration due to heavy machinery working on the soil often generates mini earthquakes that displace or puts pressure on underground water reserves.

5. Water Leakage from Underground Pipes: The erosion of underground pipes and continuous leakage of water from pipes is also among the causes of sinkhole appearance.

6. Lower Water Table: The changes in the underground water tables due to human activities and due to seasonal variations are also included in many reasons why sinkholes are increasing in numbers.

Sinkholes are not new to people. However, the appearance of sinkholes has increased over years. The sudden appearance of ground depression is certainly destructive for whatever is above the ground. The property loss, loss of lives, and damage to infrastructure are few effects of sinkholes. The weird fact is humans have been using sinkholes for waste disposal that clearly depicts the degradation of groundwater quality.

Also, check out Can We Still Save Environment Or Is It Too Late? 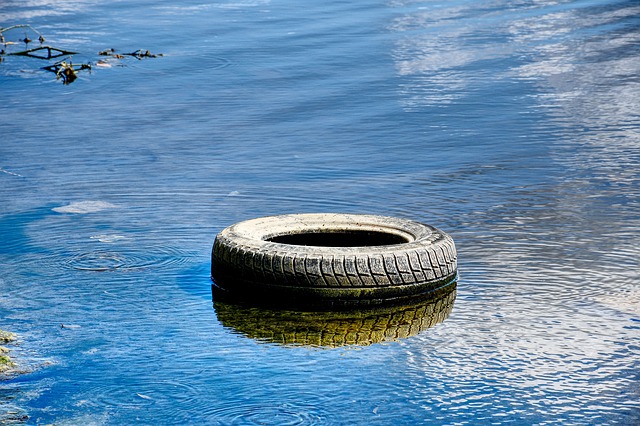 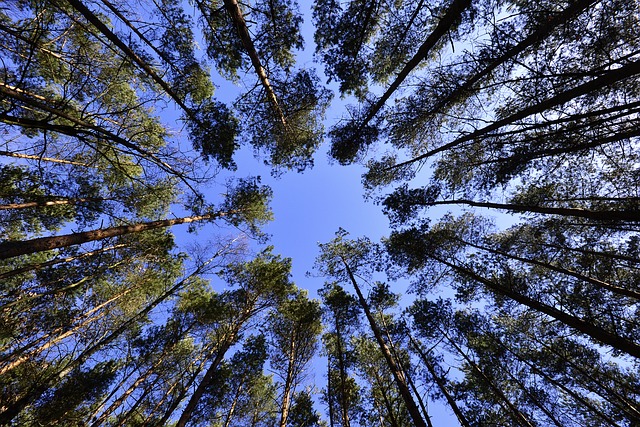 Climate Change and Pakistan Arising as A Global Leader